The state government has appointed the former head of the Victorian Country Fire Authority to lead an extensive inquiry into the Yarloop bushfire. 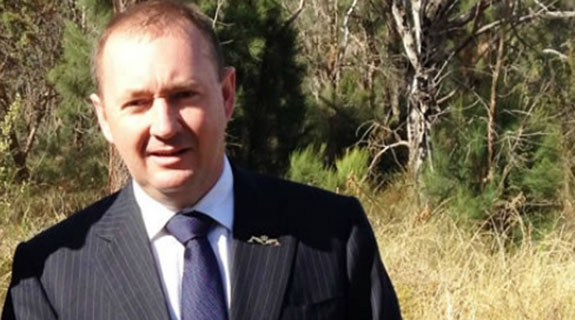 The state government has appointed the former head of the Victorian Country Fire Authority to lead an extensive inquiry into the Yarloop bushfire.

Euan Ferguson will start his investigation within a few weeks, while former state governor Ken Michael has been appointed to oversee the implementation and coordination of measures to assist affected communities to recover from the fire.

Premier Colin Barnett said legitimate questions had been asked about the response to the fire and, in particular, the circumstances of the devastation of Yarloop and the tragic loss of two lives.

“This review will get to the bottom of these matters and will provide the government and the public with answers and recommendations for improvement,” he said.

“Mr Ferguson will be provided with whatever support he requires to undertake his role.”

“He will play a key role in ensuring that services and support to communities impacted by the fire are directed where they are most needed as well as considering future planning for Yarloop,” the premier said.

Emergency Services Minister Joe Francis said the independent review would also include consideration of the extent to which lessons learned from previous reports and incidents had been applied by relevant authorities in the state.

“Considerable work has been undertaken in recent years to reduce the risk and impact of bushfires, but major challenges remain as this fire has demonstrated, “he said.

“Mr Ferguson will provide the government with recommendations on further reforms to better protect people and property from bushfires.  His report will be made public.”