The internet’s disruptive role is different when it comes to heavy industry. 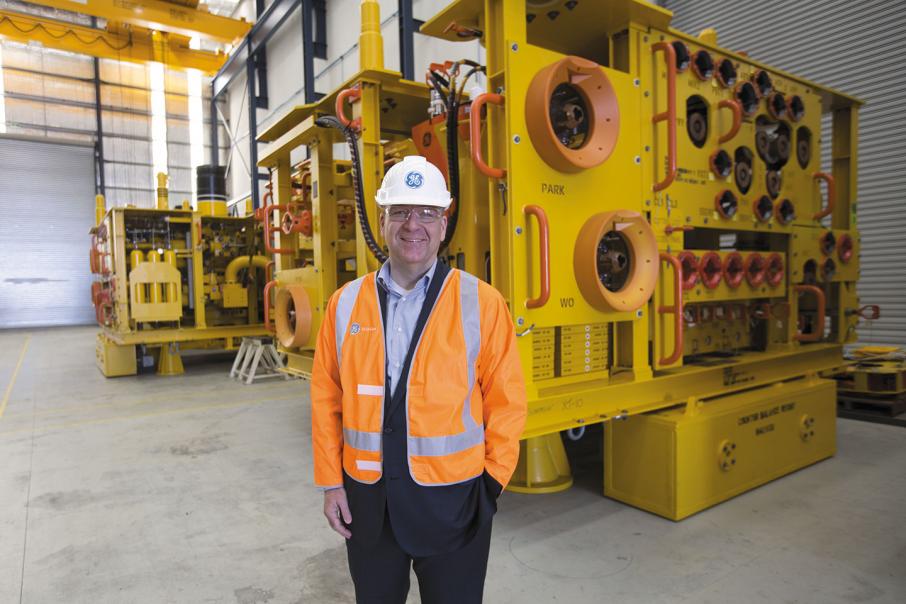 The internet’s disruptive role is different when it comes to heavy industry.

Western Australia is at the vanguard of technology adoption around the fast-expanding industrial internet, due its exposure to capital-intensive sectors that offer an edge to efficient businesses.

That is the view of Matthias Heilmann from GE Oil & Gas, whose title, chief digital officer, reflects a rising role of the internet in the C-suite executive space, even in industries such as natural resources where there are few consumers.

Instead, the connectivity of the internet is increasingly being used to merge big data and cloud-based analytics with industrial machinery, to monitor the performance of expensive mission critical equipment.

In WA, due to remote locations and a harsh environment, that equipment is often operating at the edge of its design limits, where efficiency is harder to manage and downtime due to fault or routine maintenance much more costly.

“Australia for us is a hotspot,” Mr Heilmann told Business News during a recent visit to Perth.

“It has the highest concentration of asset-intensive industries.”

It is no secret that big resources players are rapidly adopting technology to improve performance.

Chevron used new logistics technology to better track equipment and materials during the construction of Gorgon after lost cargoes created costly delays in the early phases.

Woodside Petroleum has heralded the possibility of data analytics as a competitive advantage, and is building a special data centre in its new Perth headquarters.

Other local industries that may initially benefit from this kind of technology are utilities such as power generators and health providers operating major equipment, but Mr Heilmann sees the possibilities as endless. Even a cafe may one day have its coffee machine connected to the internet in order to minimise downtime and maximise profitability.

As with other disruptions, each industry will be affected in its own way and business leaders need to prepare for that – even those that currently seem unassailable.

“Can you afford to have your advantage captured by competitors while you sit on the sideline with your traditional business model?” Mr Heilmann asked.

“It is not industry-specific.

“Within industries there are people who are more innovative.

“Ultimately a lot of people come to the realisation that they can’t afford not to try this out.”

Right now, LNG production is a good example of an industry making use of available technology, driven in part by falling prices.

Mr Heilmann said a typical LNG plant would have several turbines equipped with up to 1,000 sensors, each transmitting huge amounts of data in real time.

The challenge is to cope with that volume, especially time-series data, which is larger, more complex and has greater value if it can be interpreted immediately.

Lower commodity prices are driving companies to be more efficient, but cost-cutting efforts are limited and don’t have the same long-term benefits as operating more smartly and efficiently, he said.

“If you have to operate continuously and live with the concept of $US30-50 range for oil, you need to think differently,” Mr Heilmann said.

For facilities of the future, that may mean lighter plant with a smaller footprint, with back-up equipment – sometimes provided in multiples during better times – reduced or eliminated.

But the key is to be equipped to deal with the volumes of data and have the ability to analyse it in a useful, and secure, manner. Otherwise it can be overwhelming.

“We found that when we looked at our own factories,” Mr Heilmann said.

“It (the volume of data) becomes so much that you are looking for a needle in a haystack.

“The industrial internet has far more.

“Normal databases can’t cope with that and if you store in the cloud, you need a lot of bandwidth.”