International visitors up, but not by enough 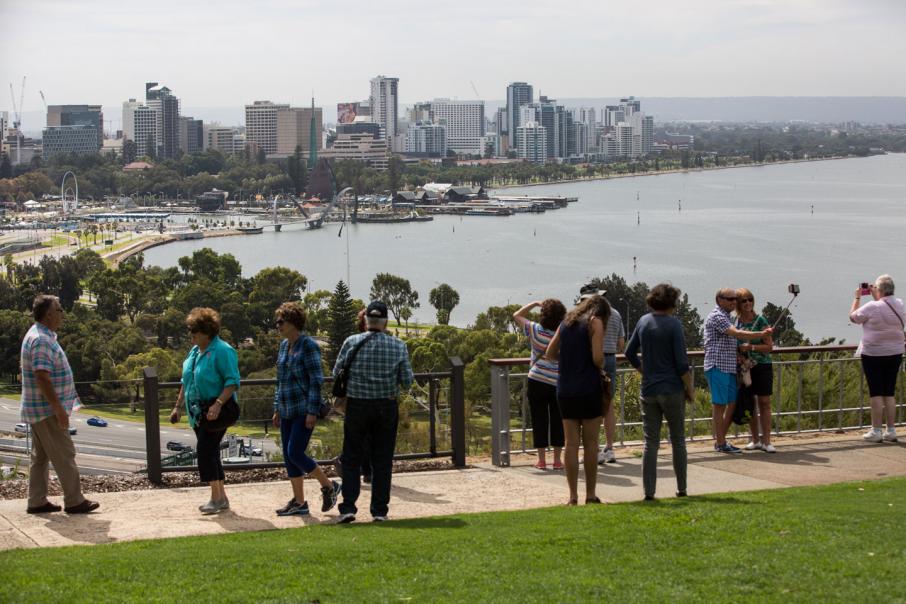 More overseas tourists came to Western Australia in the year ending March 31 than in the previous 12 months, but they spent less cash, according to new data.

The findings were part of Tourism Research Australia’s latest International Visitor Survey, which showed there were 875,000 overseas visitors to WA in the 12 months to the end of March.

That was up 5 per cent on the previous year, but the $2.3 billion spent by those travellers was down 3 per cent.

The drop in spending could be attributed to a slight reduction in the number of nights spent in WA by international tourists.

In the year ending March 31, 205, international visitors collectively stayed for 28.8 million nights in WA, while this year the number of nights spent in the state by overseas visitors fell to 28.1 million.

International visitor growth in WA was also the second-lowest of any state in Australia and well below the national increase of 8.85 per cent.

Tourism Council WA chief executive Evan Hall said lagging behind the other states was a cause for concern.

“Every quarter, Western Australia is falling further behind the rest of Australia and is losing market share,” Mr Hall said.

“Western Australia continues to have the lowest level of reinvestment in tourism marketing of any state economy.”

“We need to both maintain regional tourism marketing and boost marketing of Perth in order to attract international holiday makers, backpackers and students,” he said.

“It is important to remember that Western Australia is in competition with every other Australian destination.

“While other states invest heavily in tourism and enjoy a boom due to the low Australian dollar, Western Australia loses out due to lack of investment.”

Nationally, the biggest market for overseas visitors was New Zealand, with just less than 1.2 million kiwis gracing Australian shores over the 12 months to the end of March.

Chinese visitors were close behind, at just more than 1 million visitors, while there were around 663,000 British tourists that visited Australia over the period.