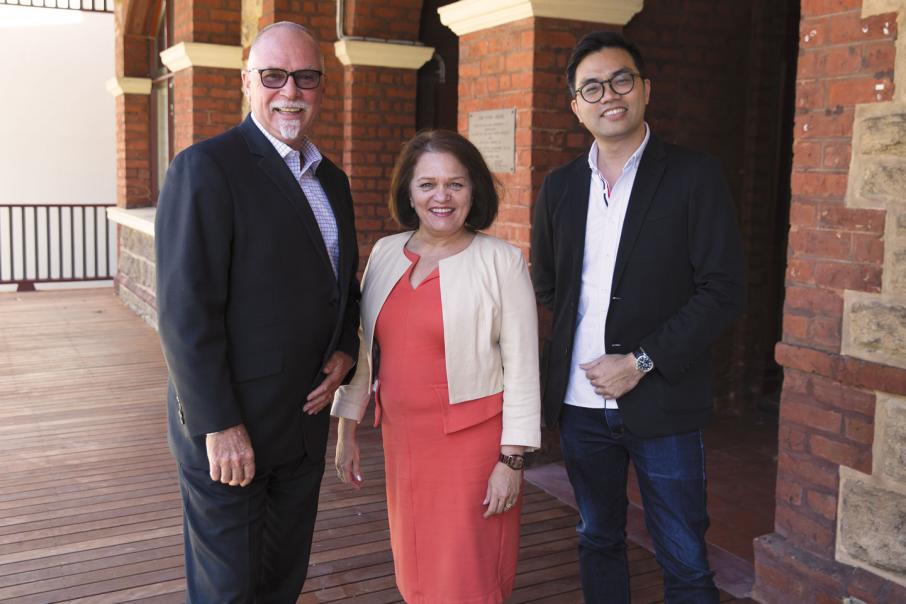 Specialist medical centres are emerging as the asset type of choice for offshore buyers in Perth, according to local boutique management and consulting firm Griffin Group.

During the past two years, Griffin Group has been bringing together syndicates of investors from Singapore, Hong Kong and Malaysia, keen on investing in property assets in Perth.

“Certainly a lot of investors aren’t happy with the eastern states markets, and as much as the east coast markets like to talk about themselves as if they are the centre of the universe, the reality is there is a lot of damage that is going to come out of those markets in the next 12 to 18 months,” Mr Devine told Business News.

“Perth is seen as an opportunity.”

Mr Devine said international syndicates were particularly interested in commercial assets, with medical centres at the top of their shopping lists.

“Medical is clearly something that they like – it is something they understand,” he said.

“They like commercial because of the nature of commercial property – rents are higher than traditional residential, the group leasing from them are paying the outgoings, and when we are able to organise the gearing on the project for them they are yielding 8 to 10 per cent.

“The general feeling is there is good value in WA, it is easy to get to, and medical, or medical-related services, are always going to be required.”

Mr Devine said the strategy to focus on medical developments emerged after the group facilitated the development of a GP clinic in Rockingham, which was completed last year.

“Griffin as a consulting firm looks to locate the project, we look to project manage that for them, we allow them to have their say because they own the project, and we look for an exit strategy for them, whatever that may be,” Mr Devine said.

“We’re not the builder, we’re not raising capital as such, we’re managing overseas investors who have a need to invest in something, where generally they are a syndicate, or they know other parties that want to join the syndicate.

“What they like to do is own the property, so we’re not raising money for them; they usually have the capital themselves.

“But we introduce them to the lawyer, to the builder, to the town planner and all of those things, and we take a role in the middle to manage the asset from them.”

Mr Devine said investors were particularly keen on small- to mid-sized developments, valued at a maximum of $10 million, which provided a 24-month maximum turnaround from initial investment to completed project.

Construction is under way on the $7 million development, while plans have been approved for a similar project in Hamilton Hill.

A site in Mullaloo was also recently acquired, and is in the preliminary phases of planning.

Ms Oprandi said investors had been attracted primarily by rates of return of around 14 per cent per annum.

“We are giving them a good return rate, and it is also a short-term return,” Ms Oprandi said. 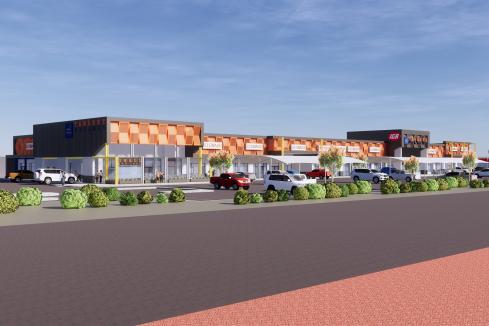