La Mancha Resources has signed an agreement to acquire up to 70 per cent of Perth-based explorer Intermin Resources’ Binduli gold project near Kalgoorlie. 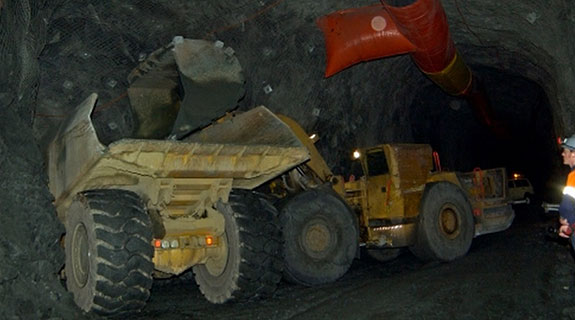 La Mancha Resources has signed an agreement to acquire up to 70 per cent of Perth-based explorer Intermin Resources’ Binduli gold project near Kalgoorlie.

La Mancha can earn an initial 51 per cent interest in, and become manager of, the project by spending $2.1 million within three years at Binduli, with the option to earn a further 19 per cent by spending a further $2.5 million over another two years.

The project is near La Mancha’s Frogs Leg underground gold mine; the project which Evolution Mining confirmed last month that it was in discussions for a potential purchase, for a price understood to be around $400 million.

“We believe that the region immediately north-west of Kalgoorlie is very much under-explored and that there are significant discoveries still to be made in this area,” managing director Michael Ruane said.

“La Mancha is a logical partner to team up with, given their strong interests in the immediate area and their position as a successful producer.

“Importantly, they have the requisite financial and technical resources to aggressively pursue systematic exploration programs,” he said.

Intermin shares were unchanged at 5.3 cents each at 11:10am.