Intermin Resources has signed an exclusivity deed with Focus Minerals to potentially acquire its Coolgardie gold project for $40 million over a three-and-a-half year period. 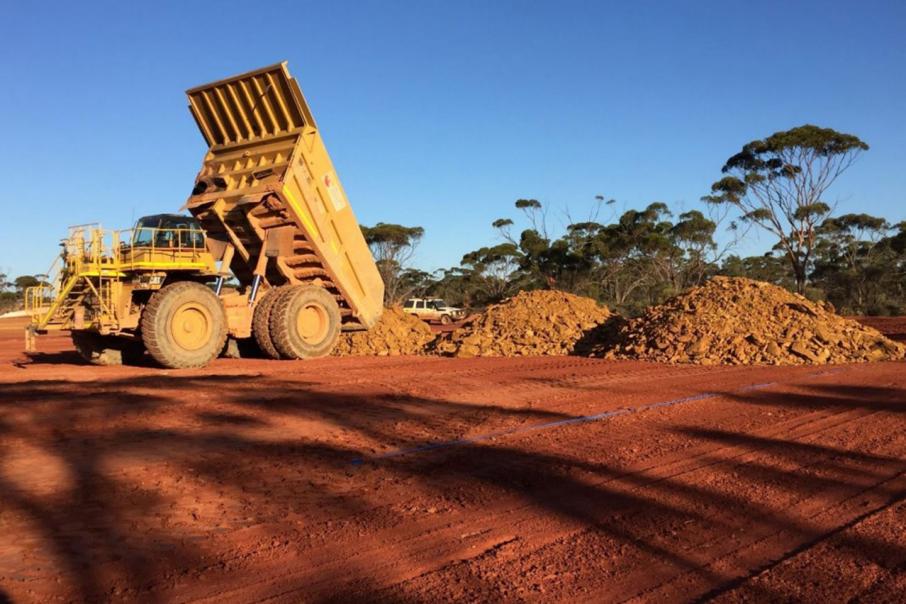 Intermin has a focus on developing projects in the Goldfields region of WA.

Intermin Resources has signed an exclusivity deed with Focus Minerals to potentially acquire its Coolgardie gold project for $40 million over three-and-a-half years.

The five-month exclusivity period to acquire the project, which is located 35 kilometres west of Kalgoorlie, will allow Intermin and Focus to finalise formal documents for the proposed cash and scrip deal, as well as secure the required approvals.

The offer is for $31 million cash, and $9 million worth of Interim shares.

Intermin will pay Focus $300,000 in the next seven business days to execute the deed.

The Coolgardie project has a 2.1 million ounce resource, and the project includes the 1.2 million tonnes per annum Three Mile processing plant, which is currently on care and maintenance.

In December, Intermin announced a $62 million merger with MacPhersons Resources, which is expected to create a new company, Horizon Minerals, once the merger has been approved.

Intermin managing director Jon Price said the potential consolidation of the Intermin and MacPhersons assets with the Coolgardie gold project would be a natural fit.

“The acquisition would deliver additional high-grade open-cut and underground ore sources to the base load Boorara project and Intermin’s satellite projects, as well as the conventional 1.2 million tonnes per annum processing facility.”

Focus chief executive officer Zhaoya Wang said the signing of the deed established a clear pathway for the parties to negotiate and execute the formal documents for the sale of Coolgardie over the coming months.

“The Coolgardie project complements the existing projects of Intermin and, potentially, MacPhersons, all of which are proximal to the Three Mile Hill processing facility proposed to be acquired by Intermin,” Mr Wang said.

Azure Capital and MinterEllison are acting as Focus' financial advisor and legal advisor, respectively, in regards to the proposed acquistion.

Shares in Focus were down 12.1 per cent to trade at 29 cents each at the close of trade.