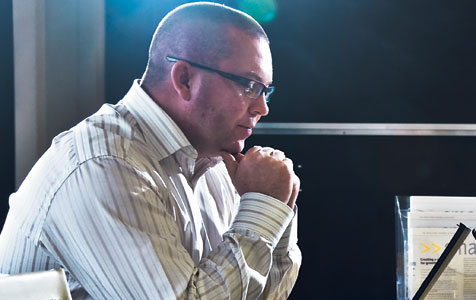 IT services firm Intergen has outgrown its Leederville office, shifting to a new premises on William Street.

Intergen said it had achieved 234 per cent growth over the past year, necessitating the move into the specifically-designed new office.

The company recently opened its first office in Melbourne, following the opening of a new Sydney office earlier this year.

Intergen has been operating in Perth since 2007, and opened its first Australian office when it moved into its Leederville premises in 2010.

“Since commencing operations in Australia back in 2007, we have grown from just two employees to 40 in 2013,” Mr Morgan said.

“We aim to double this in the next 12 to 18 months and take even more of a stronghold in the marketplace.”