New home buyers are set to wear the costs stemming from the collapse of three Perth-based builders, including Gage Roads Construction and Capital Works Constructions. 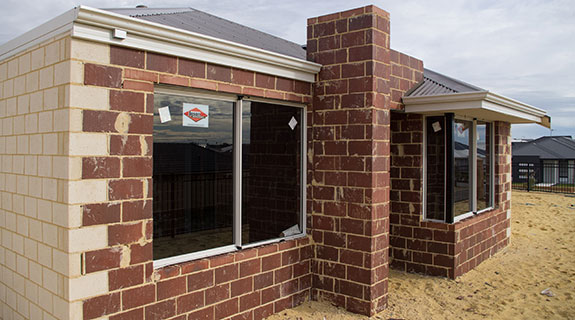 New home buyers are set to wear the costs stemming from the collapse of three Perth-based builders.

The Building Commission has been urged to take a tougher regulatory stance on the conditions under which builders can operate, after QBE Insurance Group announced another hike in home indemnity insurance premiums following the collapse of three builders this year.

From January 1, housing indemnity insurance, which is a last-resort insurance to protect consumers in the event of a builder’s collapse, will cost 18 per cent more through QBE.

That premium increase follows a 40 per cent hike in January 2014, taking the total increase for the past four years to 116 per cent.

Master Builders Association WA executive director Michael McLean said the collapse of the three builders was a major factor behind the premium increase.

The first builder to fall was Benchmark Designer Homes, which went bust in April with 26 homes under construction, triggering a series of builders’ insurance claims.

Benchmark had been on the radar of the Building Commission since December 2013, while QBE had also been closely scrutinising the company’s finances.

At the time of collapse, Benchmark owed more than $2.2 million to its creditors. Its director, Saad Soliman, has since been barred by the Building Commission from being a supervisor, partner or owning any shares in any other building company.

In September, luxury home builder Gage Roads Construction went under, and although it had a pipeline of just four houses, the high-end nature of the works meant it owed about $2.6 million to its creditors.

However, it was the collapse in May of the state’s 14th-biggest home builder, Capital Works Constructions, which traded as Freelife Homes and Visionaire, that most affected the industry.

Capital Works collapsed with 229 homes under construction and a further 84 in its pipeline, leaving more than 300 customers in limbo, while tradies and suppliers were left more than $8.5 million out of pocket.

According to administrators at Deloitte, part of the issue with Capital Works Constructions was that it grew too fast too quickly, with managing director Josh Coffey growing the company’s order book at the apparent expense of ensuring the works were satisfactorily completed.

Along with numerous complaints to the Building Commission of lengthy delays, Capital Works Constructions clients also reported they were unhappy with the quality of work that had been done.

QBE Insurance launched legal action against Mr Coffey following its collapse, seeking a freeze order on any assets to recover more than $716,000 in unpaid indemnity insurance premiums. However, the Supreme Court of WA in September discharged that order, saying there was insufficient evidence to demonstrate a risk the assets would be dissipated.

Mr McLean said the circumstances around the Capital Works Construction collapse, in particular, required the Building Commission to take more responsibility for the terms under which builders operate.

As the system stands, QBE essentially controls how much work a builder can take on, with the insurer requiring access to a company’s finances before it will issue building insurance.

“(The Building Commission) needs to do more at the front end to prevent the train wrecks at the end of the line,” Mr McLean told Business News.

“What’s happening at the moment is the insurers are having to pick up the pieces after a builder goes off the rails.

“I still can’t believe that approval was given to Freelife Homes to build so many houses, it just goes beyond comprehension in my point of view.”

While the majority of customers affected by the failure of Capital Works Constructions have had their houses completed by other builders, QBE’s insurance hike means the fallout will continue for future home builders.

Mr McLean said the premium increases were exacerbated by the fact that smaller builders were subject to higher premiums than their larger counterparts, and in some cases would pay between $3,500 and $5,000 per new home under the new cost structure.

He said those costs, as well as the more stringent conditions placed on smaller builders by QBE to get the insurance following this year’s collapses, were becoming a significant constraint on growth.

“Because the insurers are taking a hit, they are making it harder for some of the smaller builders to expand their business, because they are trying to reduce their risk,” Mr McLean said.

He urged the state government, which he understood was already reviewing the home indemnity insurance scheme, to change its scope significantly.

“The government has to be prepared to make some changes otherwise it’s going to receive a huge backlash, not just from home buyers, but also from builders,’ he said.

“Consumers should have some say in this; why should they have to be forced to contribute to those builders that aren’t doing the right thing?”

The MBA has long been lobbying for changes to home indemnity insurance, either by allowing consumers to opt in or opt out, or through the government making it more attractive for other insurers to enter the market and provide some competition to QBE. 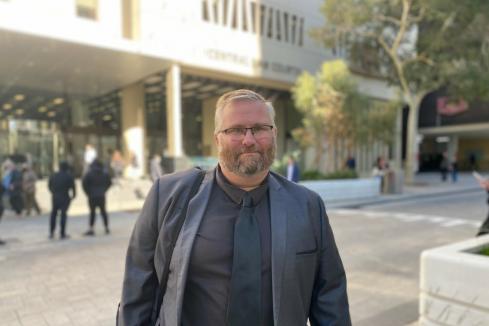