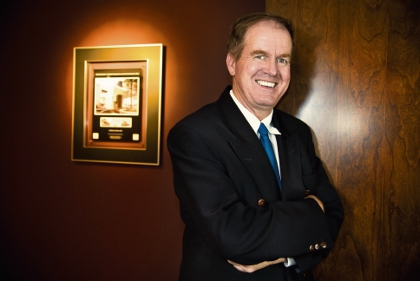 There are currently only two insurers providing indemnity insurance for builders in WA, while QBE is the only company able to insure builders with a turnover over $3 million.

Mr Forster estimated the price increase would result in $550 of extra costs for a $250,000 house.

“A monopoly insurer can have the power to dictate the volume, type, timing and amount of building a registered builder can undertake,” Mr Forster said.

“The increase announced by QBE will again hit at affordability for new home buyers, which is not good news for an industry that has just started recovering from a three-year slowdown.

“Even worse, builders have been given only six weeks’ notice of this significant rise.”

The issue of indemnity insurance has been a major concern for the Master Builders since February 2010, when insurance provider Vero, which had been the market leader, announced its withdrawal from the market.

Master Builders recommended the state government make home indemnity insurance voluntary, like it is in Tasmania, in a submission to the Economic Regulation Authority last year.

“Alternatively, they should restrict the application of the insurance scheme or establish a fidelity fund,” Mr Forster said.

In Western Australia, home indemnity insurance is required for all residential building work valued at more than $20,000.

It acts as a 'last resort' insurance to protect homebuyers against defaulting builders and structural defects on new homes and renovations.

The state government has an agreement with QBE and rival Calliden to provide indemnity insurance for projects worth between $10 million and $90 million.