An $86 million insurance settlement accounted for almost the entirety of Perth-based iron ore miner Mount Gibson Iron’s profit result for the 2016 financial year, however it was a substantial improvement on last year’s $911.4 million loss. 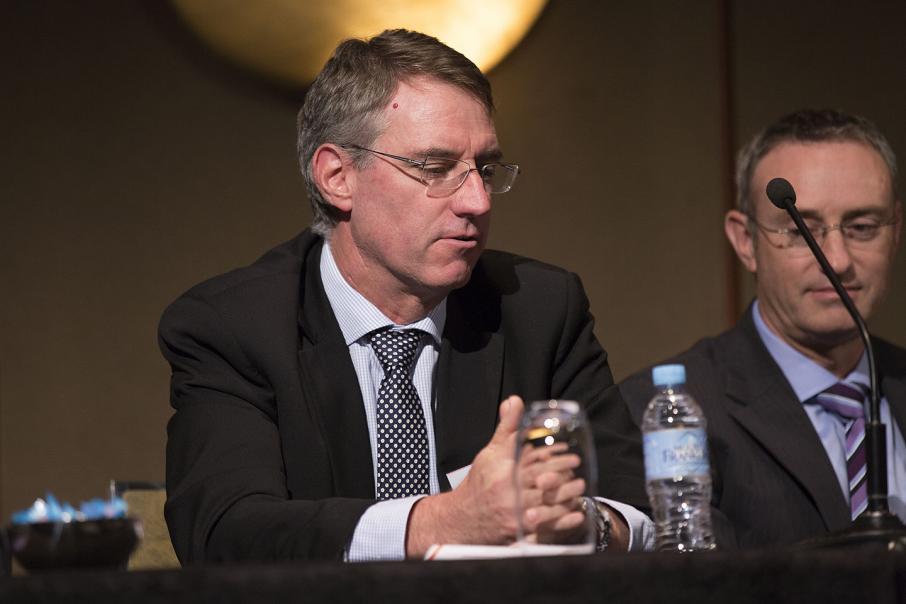 An $86 million insurance settlement accounted for almost the entirety of Perth-based iron ore miner Mount Gibson Iron’s profit result for the 2016 financial year, however it was a substantial improvement on last year’s $911.4 million loss.

The profit result includes the property damage insurance payment received by the company in June for the collapse of a seawall at its Koolan Island mine in 2014, which led to the miner’s substantial losses last year.

Mt Gibson sold 5 million wet metric tonnes of iron ore during the year at an all-in cash cost of $46/wmt.

The company is still negotiating the business interruption component of its insurance claim.

“It was extremely satisfying to return to profitability in 2015-16 in the face of significantly lower iron ore prices and extremely challenging market conditions, through a combination of disciplined cost control, positive operational cashflow, and the very welcome proceeds from settlement of the property damage component of our Koolan Island insurance claim,” chief executive Jim Beyer said.

“Our ongoing focus on business efficiency was again critical to this result, reducing all in group cash costs by more than a quarter, as was our ability to wring extra value from the now completed Acacia East satellite pit at Koolan Island and even from the closed Tallering Peak site in the Mid West.

“Our ability to extract maximum value remains extremely important as we pursue improved returns on all of our assets while also investigating new resource development opportunities.

“With iron ore prices having stabilised in recent months, and positive recent indications for the near-term development of the Iron Hill deposit near Extension Hill, and in the longer term for the potential to restart production at Koolan Island, the coming year holds good potential for the company and its shareholders.”

Mt Gibson expects to sell between 2.8 million and 3.1 million wet metric tonnes at an all-in cash cost of between $48 and $52/wmt.

Mt Gibson shares were 0.6 per cent higher to 29.7 cents each ahead of the close of trade.