The 2016 Aboriginal Western Australian of the Year, Rishelle Hume, has today launched a new not-for-profit organisation with Robyn Smith-Walley that aims to overcome Aboriginal disadvantage. 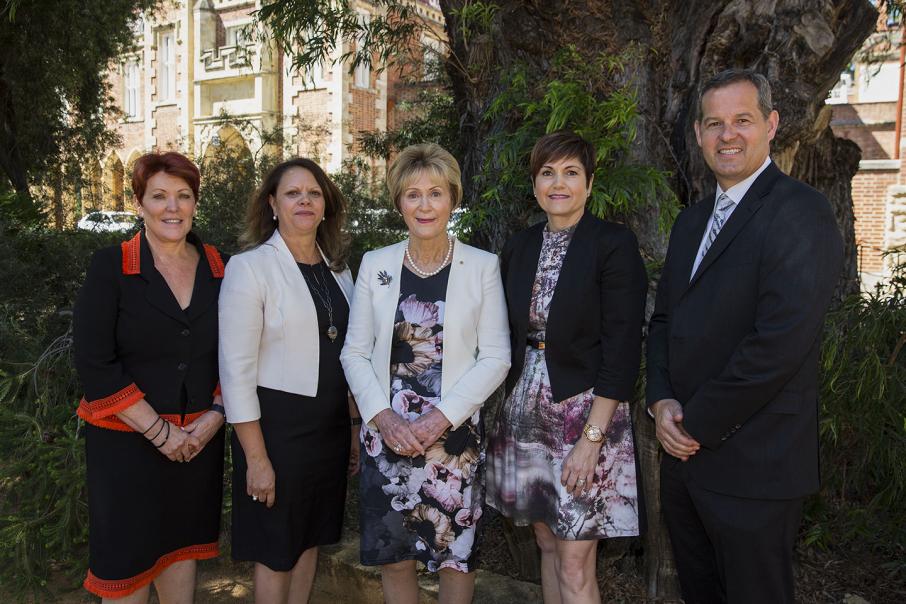 The 2016 Aboriginal Western Australian of the Year, Rishelle Hume, has today launched a new not-for-profit organisation with Robyn Smith-Walley that aims to overcome Aboriginal disadvantage.

The Western Australian Aboriginal Leadership Institute (WAALI) is co-chaired by Ms Hume and Ms Smith-Walley and aims to grow leadership and governance capacities among Aboriginal people to affect meaningful change within communities.

In 2015, Ms Hume and Ms Smith-Walley developed a pilot program, Yorga Djenna Bidi (meaning women’s movement or journey), which was run in partnership with Leadership WA as the WA Aboriginal Women’s Leadership Initiative.

The continuation and expansion of the initiative, backed by Chevron, will be the first focus of WAALI.

Other programs would focus on areas of development, including financial literacy, personal development, reconciliation and performance management, WAALI said.

Ms Hume said it was vital that autonomy was instilled within Aboriginal communities.

"We need to nuture a new generation of Aboriginal leaders and invest in their leadership development, to create a robust future for my people where there is no longer a need to talk about closing the gap," she said.

Governor Kerry Sanderson offically launched the not-for-profit and in her opening address spoke about the impacts WAALI would have on the community.

“The institute not only helps Aboriginal women realise their personal potential, but integrates Aboriginal culture and professional life based on a deep understanding of the responsibilities of family and community," she said.

“Diversity and inclusion are at the core of who we are and how we do business at Chevron,” he said.

“Supporting the WAALI women’s leadership initiative is just one of the ways we are committed to helping create and strengthen long-lasting economic, social and cultural outcomes for the communities in which we operate.”

Ms Smith-Walley said with the ongoing contribution and support from the community, she believed WAALI would become a strong aspect of our cultural chain.

More to follow in the next edition of Business News on February 12.