Western Australia has recorded its highest number of insolvencies for a month in nearly two years, with 841 companies entering external administration across the country in July. 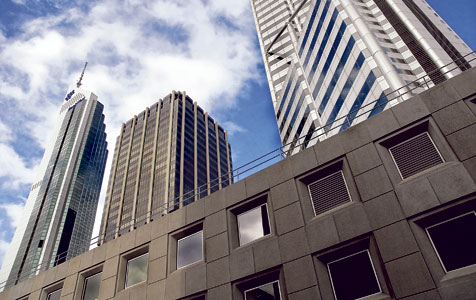 Western Australia has recorded its highest number of insolvencies for a month in nearly two years, with 841 companies entering external administration across the country in July.

According to FTI Consulting’s analysis of the Australian Securities and Investments Commission’s latest figures, 80 companies in WA became insolvent, which represents the state’s highest number for a month since November 2012.

Across Australia, 841 companies entered external administration in July, bringing the total to-date at 5,163.

About 125 companies entered voluntary administration in the same period, the highest level for a month since August last year.

However, compared to this time last year, that figure is lower than the recorded 6,326 companies who entered external administration. New South Wales was hit hardest by an increase in external administration, with Victoria following close behind.

FTI said the biggest movements by types of external administration were a 77 per cent jump in controllers appointed and a 43 per cent increase in receivership appointments, compared to June.

"On balance, economic indicators in July were steady with signs of improvement starting to appear," FTI said in a statement.

"The Reserve Bank of Australia said it believes the economy would grow at a below trend pace, before improvement in 2016."

As reported, consumer sentiment has remained weak while unemployment figures rose to 6.4 per cent in July, its highest level in 12 years.

FTI said data from the Australian Industry Group showed a positive movement in PMI, up 1.7 points to 50.7.

"This was the first growth recorded in the index in eight months, indicating some stabilisation in the manufacturing sector," FTI said.

"The services index also rose, but remained in contractionary territory."

FTI said the construction index continued to improve, moving up to 52.6pts from 51.8pts in June. 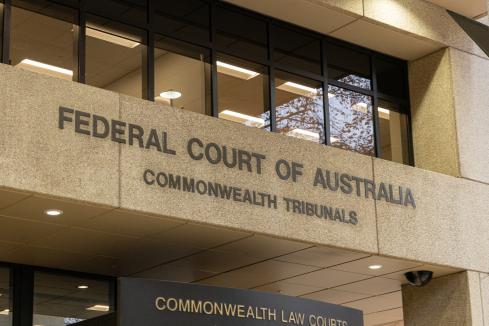