The state’s former chief health officer has recommended an urgent independent assessment of ventilation in all WA quarantine hotels after last month's lockdown. 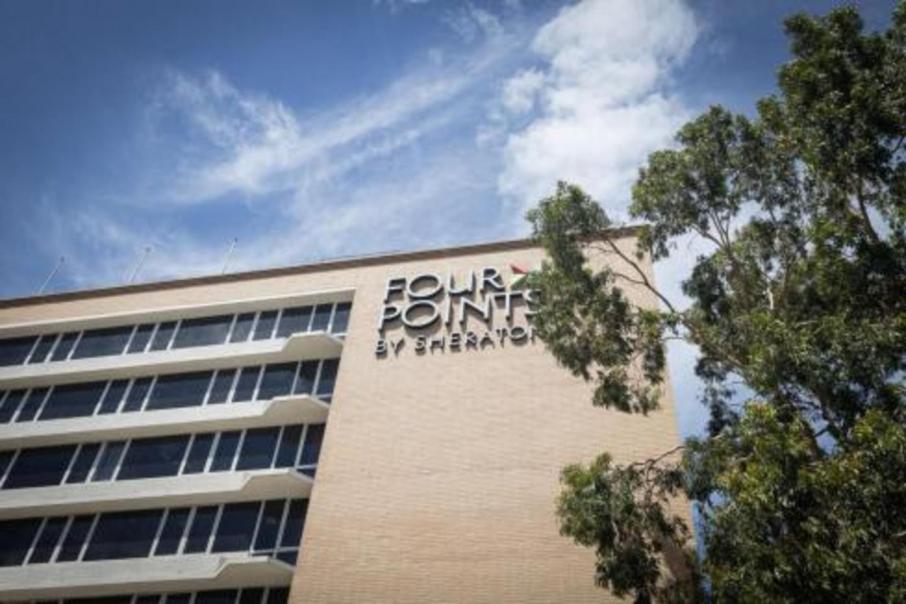 Four Points by Sheraton is the facility in which the security guard contracted the virus. Photo: Gabriel Oliveira

The state’s former chief health officer has recommended an urgent independent assessment of ventilation in all WA quarantine hotels as part of an inquiry into the hotel outbreak which prompted a five-day lockdown last month.

Professor Tarun Weeramanthri, who led the inquiry, also recommended greater personal protective equipment for quarantine workers, with masks to be worn at all times while indoors, a higher level of respiratory protection at sites where ventilation may be problematic, and stronger protocols for testing and medical care for workers that develop symptoms.

Other recommendations, including daily saliva testing and restrictions on frontline workers maintaining secondary employment, have already been introduced by the state government.

The recommendations form part of the interim advice from the review, which is running alongside an investigation by WA Police into how the case contracted the virus.

The review of the state’s hotel quarantine arrangements comes four weeks after a security guard working at Four Points by Sheraton in Perth’s CBD contracted the UK variant of the virus while working on the same floor as an infected hotel guest.

The outbreak prompted a five-day lockdown of the Perth metropolitan, Peel, and South West regions and resulted in two weeks of restrictions, an exercise estimated the state’s Department of Treasury believes may have cost the state more than $100 million.

The guard was found to have complied with the advice of health authorities and had been working three metres from the room of the guest when he contracted the virus, contradicting the droplet theory that had formed the basis of the state's COVID-19 measures for the last 12 months.

The recommendations are based on Professor Weeramanthri’s conclusion that the guard became infected through airborne transmission, with no other plausible mechanisms of transmission found.

During a press conference this afternoon, Professor Weeramanthri said ventilation needed to be seen as a “high risk” factor and that the system needed to continue to evolve to reduce that risk, particularly as new strains emerge with higher transmissibility.

“What we’re dealing with is an evolution of risk,” he said.

“What was once a minor risk has become a more residual risk.

“It is possible the flow of air can take the virus further than a droplet.

“Airborne transmission now a modifiable risk factor and we should move ahead with further assessment.

“This is a new understanding and I think we need to assess hotels very carefully in terms of that risk.”

Chief health officer Andy Robertson confirmed that a review of the airflow in the state’s quarantine hotel was already underway and was expected to be completed by March 8.

He said the Department of Health had introduced new protocols for interactions between guests and hotel staff and was also considering the introduction of CCTV in a bid to reduce reliance on static guards and portable room filters capable of reducing the viral load in the air.