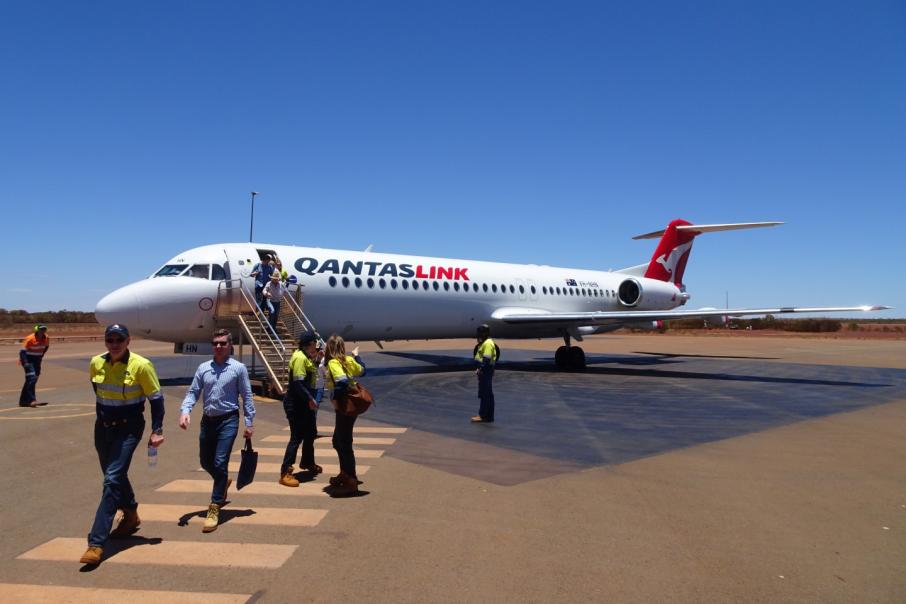 COVID-19 has exposed some of the challenges associated with an interstate FIFO workforce. Photo: Gabriel Oliveira

The relocation will affect about 70 people working offshore and 50 working in Darwin.

The Japanese company has approximately 1,800 staff in Australia, with just under 1,100 in Perth.

Personnel relocating to WA and the NT would have access to financial support for housing purchases and the sale of existing properties.

“We are committed to supporting our people as they transition to a local operating model,” Mr Townsend said.

“It is our belief the new arrangements will deliver a positive change for our operations workforce into the future.”

He said COVID-19 had exposed some of the challenges associated with an interstate FIFO workforce, and the move to a fully localised operations workforce would provide increased stability for Inpex’s personnel.

As well as shifting east coast staff to WA, Inpex has changed its travel arrangements within WA.

Prior to COVID-19, its offshore staff normally spent time in Broome, in transit to offshore facilities.

To minimise health risks, staff now fly direct to a helicopter base north of Broome.

The Chamber of Minerals and Energy of Western Australia welcomed the announcement.

BHP and Rio have both indicated that future roles would require interstate candidates to relocate to WA.

Most Woodside Petroleum staff already live in WA but it is transitioning its operational staff to Karratha.

Inpex is the operator of the giant Ichthys LNG project.

It also holds an interest in the Bayu-Undan gas project, the Prelude floating LNG facility and the Van Gogh and Novara oil fields.