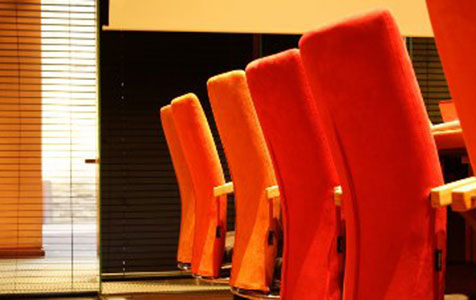 Innovation Bay was established 10 years ago in Sydney, with the aim of connecting entrepreneurs with investors and business executives.

The not-for-profit company runs regular events that allow tech companies to pitch ideas to potential investors, and has helped raise more than $10 million in seed capital on the east coast.

But Mr Gerrard said he wasn’t setting up Innovation Bay to be in competition with existing players.

“There’s a growing ecosystem and it’s a pretty tight-knit community, but the reality is it’s also a small community,” he said.

“If technology and innovation in technology is going to be a sector in its own right in Perth that can operate on a global scale, then the more people that can contribute to that … the better that’s going to be.

“We were quite deliberate before we launched Innovation Bay in going and talking to the existing community to make sure that there was demand for this.

“In fact, in order for this to be successful, it requires them to be on board.”

Mr Gerrard said there was a lot of interest in the tech start-up space from an investment perspective worldwide.

“Perth has specific sectors in mining and agriculture where we can really be global leaders in tech plays so there is a good window over the next few years to see that take off,” he said.

“Hopefully what we’re doing is one of the contributors to that.”