Innovating to meet the market 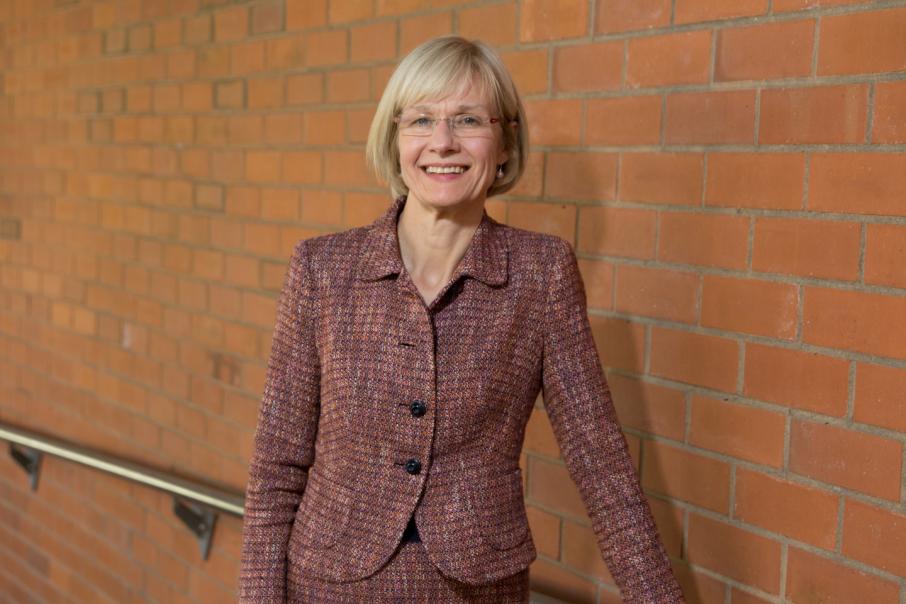 Universities are racing to stay ahead of the curve when it comes to providing timely, relevant courses to meet an ever-evolving marketplace.

Curtin University is no exception, and to that end it is developing a suite of bite-sized MicroMasters programs to upskill participants as quickly as possible.

Designed for flexibility, the credentials comprise three to five 12-week post-graduate courses, each recognised with individual certificates and a MicroMasters qualification once all are completed.

Curtin vice-chancellor Deborah Terry said all areas of the labour market would continuously need to develop skills in automation, blockchain, predictive analytics and cyber security, and MicroMasters was designed to meet that need.

“You may just need to come and take a couple of units in data analytics or predictive analytics, and then you might come back again and do another couple of units to form the basis for a micro credential.”

As a partner of online learning destination edX, founded by Harvard University and MIT, Curtin is one of a few institutions in Australia (and the only university in the state) to offer MicroMasters programs.

In 2017, Curtin doubled its suite of MicroMasters programs with the addition of: Human Rights; Marketing in a Digital World; and the Internet of Things, for which it’s partnering with technology company Cisco to cultivate graduates suitable for its workforce.

Curtin also offered MicroMasters in Data Science and Software Development, Professor Terry said, with a coding program next in line.

As the lead partner of the recently developed $50 million Cyber Security Cooperative Research Centre, Edith Cowan University is another institution to have upped its efforts to educate for the jobs of the future.

Situated at ECU’s Joondalup campus, the centre involves 19 partners across government and industry, including Cisco and Optus, and six universities.

“The final thing is to address the massive skills shortage we have in providing the next generation with cyber security professionals, because there’s just a huge demand out there,” Professor Chapman told Business News.

Professor Chapman said cyber security was a major growth area in terms of course enrolments for ECU, along with health.

Murdoch University also highlights the growth in health and tech, and has begun preparing its students for future jobs with the introduction of its ‘career spine’ course, which is integrated into every undergraduate degree as a unit.

Murdoch provost Andrew Taggart said there were no longer linear pathways into careers, and the new course was intended to prepare students for workplace challenges.

“The other areas of job growth are particularly around healthcare and aged care, and jobs in agriculture will be more and more high tech around water, soils, and using energy.”

The University of Western Australia had also embarked on developments to improve engineering and entrepreneurial facilities on campus, vice-chancellor Dawn Freshwater said.

“We’re working on our research strategy at the moment and it’s very much related to the national innovation and science agenda the government is driving around innovation precincts,” she said.

The university began construction on the $80 million Ezone project this year, aimed at improving resources for engineering researchers and industry and planned for completion in 2020, which was complemented by the $1.8 million refurbishment of the Masonic Hall on Broadway as an innovation hub.

In light of an increase in demand for Stem programs, the University of Notre Dame will be restructuring its bachelor of science degree in 2019 and will offer a bachelor of health promotion, aimed at tackling diseases on the rise such as diabetes, mental health and obesity.