Infrastructure Australia has dramatically scaled down the expected cost of road congestion in Perth, mainly because of lower population growth, but has warned about the impact of continued urban sprawl. 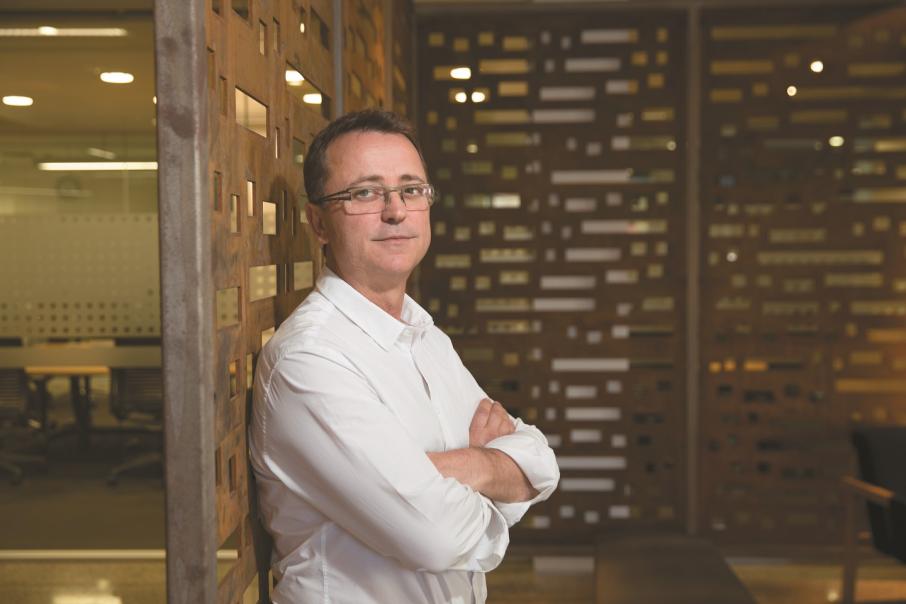 John Georgiou says Australian contractors should have a bigger role on infrastructure projects.

Infrastructure Australia has dramatically scaled down the expected cost of road congestion in Perth, mainly because of lower population growth, but has warned about the impact of continued urban sprawl.

The national advisory body has estimated the cost of road congestion in Perth will more than double, from $1.52 billion in 2016 to $3.62 billion in 2031, if there is no further investment in roads.

“This is largely because of a significant reduction in projected population growth in Perth,” the IA report stated.

It also noted there has been increased investment in roads and public transport in Perth.

In 2015, Infrastructure Australia used population projections prepared by the Australian Bureau of Statistics.

The last set of ABS projections were prepared in 2013 at the height of the mining boom, when Western Australia’s population was growing at more than 3 per cent a year.

WA’s population is now growing at just 0.9 per cent a year.

In a similar vein, the projected cost of road congestion in Brisbane - $5.96 billion by 2031 – is also lower than the previous estimate becasue of lower population growth.

Conversely, the cost of road congestion in Sydney and Melbourne is projected to be even higher than IA had estimated in its previous audit, reflecting higher population growth in those cities.

The latest estimate for Sydney is $15.69 billion while for Melbourne it is $10.38 billion.

Despite these and other differences, the IA report often refers to Sydney, Melbourne, Brisbane and Perth collectively as Australia’s four fast-growing cities.

It notes that Sydney, Melbourne and Brisbane are dominated by infill development, requiring investment in high capacity public transport, and a renewal of inner-city health and education services.

“In contrast, the growing outer suburbs of the other major cities, including Perth, where greenfield development will dominate, is expected to see pressure on their road networks, as well as expansion of utility networks, new shared and recreation spaces as well as cultural facilities,” the IA report finds.

It stated that ‘greenfields’ developments account for only 20 per cent of growth in Sydney and about 30 per cent in Melbourne, but as much as 70 per cent in Perth.

“We're now at that point where we've got to ensure that the contracting that we're doing in our infrastructure programs is making better use of our tier-two and tier-three contractors,” the prime minister said today.

“I mean there aren't a lot of big tier-one contractors that operate in Australia and most of them are overseas owned and we want to see a lot more of those tier-two contractors involved in these in these works.”

“They've been breaking those contracts down and we've seen an increased percentage of tier-two contractors getting that work,” Mr Morrison said.

The beneficiaries have included Perth-based firms Georgiou and Ertech, which have both won work on Pacific Highway projects.

Australian Owned Contractors (AOC) has estimated that 97 per cent of Australia’s largest infrastructure projects ($500m+) are delivered by tier-one contractors, with nearly 80 per cent of this work going to overseas-owned firms.

Mr Georgiou said governments across Australia needed to look at ways to increase competition and support the growth and capability of the local mid-tier construction sector.

“There is currently no pathway to growth for the Australian mid-tier sector,” he said.

“We are being locked out of opportunities to work on the nation’s largest infrastructure projects.”

“However, unless there is a policy from government for more local mid-tier participation in the head contracts of major infrastructure projects, this work will continue to be dominated by foreign multinationals and Australia will never produce another tier-one construction business ever again,” he said.