Global IT company Infosys is planning to recruit 100 people in Western Australia over the coming year after selecting Perth for its newest office. 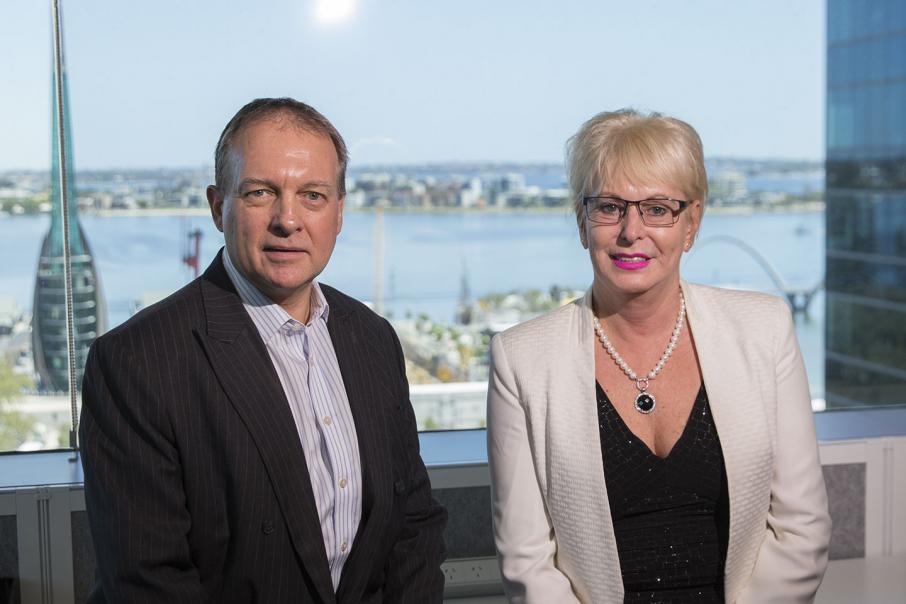 Global IT company Infosys is planning to recruit 100 people in Western Australia over the coming year after selecting Perth for its newest office.

“This will help us create a business environment that is more agile and competitive in the global markets,” Mr Groth said.

Recently appointed state manager Meryl Carter said the firm would be targeting mining first and foremost in WA, along with the education, utilities, services and finance sectors.

It has been listed on the New York Stock Exchange since 2012 and has annual turnover of close to $US10 billion ($A13.3 billion).

Infosys already has a small presence in Perth through its subsidiary Portland, which specialises in procurement and supply chain management.

Ms Carter is keen to build the firm’s presence at a time when she says there are a lot of good IT people available and salary levels have been reset at lower levels.

It also has an engineering and consulting group focused on finding innovative solutions for customers.

Despite the economic slowdown in WA, she believes there is plenty of opportunity for a new IT player willing to engage and collaborate with customers.

“The market place is a bit complacent,” Ms Carter said.

One of the solutions Infosys is offering the oil and gas sector is called digital oilfields, an immersive 3D technology used in collaboration with geologists and reservoir engineers to optimise drilling programs.

An example of data analytics was provided by its Infosys Mana platform, which was able to analyse approximately 300 million maintenance records in less than four seconds to help a mining company improve its maintenance programs.