WA’s COVID-19 isolation may be keeping the virus at bay, but inflationary forces are building. 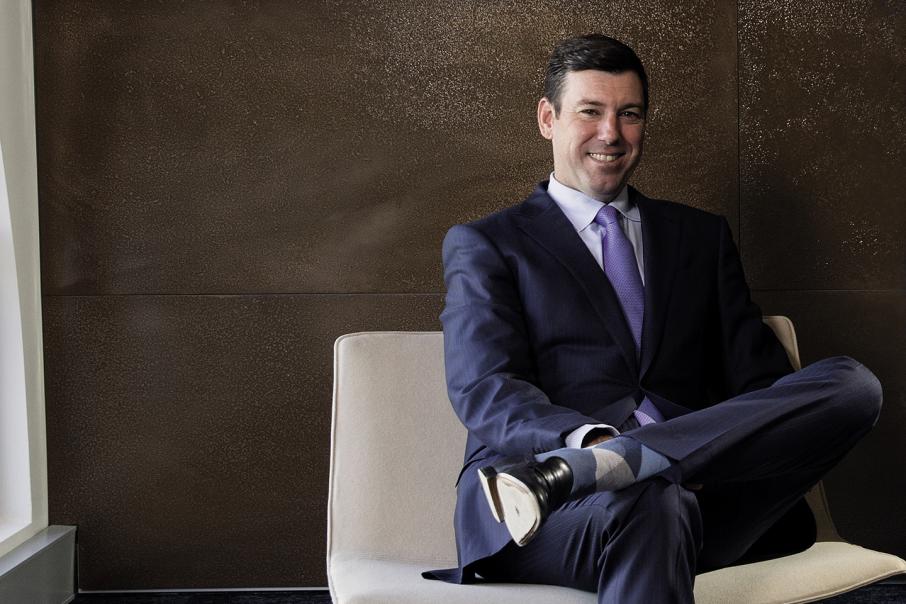 Western Australia’s remarkable economic growth behind its modern-day rabbit-proof fence is at risk of overheating, as often happens in the artificial world of hothouses, where flowers bloom quickly and fade just as fast.

The most obvious issue is that WA appears to be on track to score an unwelcome win as the nation’s inflation capital.

Economists will not be surprised by the trends evident in recent data such as wage rates and competitive bidding for skilled professionals; those factors are a measure of WA’s wealth, as residents outbid each other in a tiny market currently out of bounds for fresh and cheaper talent on the other side of the fence.

For politicians, what’s happening might be a surprise because so few of them have enough business experience to understand the inflationary effects of too much money chasing scarce resources: the classic definition of inflation.

Examples can be found in the mining sector, where a critical skills shortage is developing, as per reports of Fortescue Metals Group offering sky-high salary packages for its renewable energy business, Fortescue Future Industries.

Ego is also a factor in Fortescue offering salary increases of 30 per cent (and more) to staff at Woodside Petroleum, which has been singled out by Fortescue boss Andrew Forrest for harsh criticism because it’s in the business of ‘old’ energy, whereas he sees himself as a global crusader for ‘new’ energy.

Leaving aside the point scoring of rich people with money to burn, there is a risk that Fortescue’s cash splash will compound inflationary pressures.

Another big local name in the business of driving up wages and salaries is Bill Beament, the man who turned Northern Star Resources into a globally significant gold producer but who is now busy developing a copper business and specialist underground mining contractor.

Mr Beament’s new business, Develop, will handle internal work such as the Sulphur Springs copper project, while also bidding for work created by other miners, such as Bellevue Gold’s namesake goldmine.

Senior staff at Develop have come largely from Northern Star, but Mr Beament will have to poach specialists from other local mine services contractors to fully tool up – at least until the WA border is opened – and that means offering incentives for the best people to move.

There are many other examples of WA creating its own inflationary micro-climate, which most people tend to not notice until they try to buy their first home, a new car, and household appliances or, if running a business, trying to recruit workers.

Much of what’s happening is not the fault of the state government, but it is playing a role through its failure to act quickly enough in boosting COVID-19 vaccination rates, which means the state border will remain closed for longer than anywhere else.

Consumers, if not the government, can sense that a problem is brewing. Why else would WA have the biggest fall in consumer confidence rating of all states at minus 5.6 per cent, according to the ANZ?

This is contrasted with a national confidence increase of 1.5 per cent.

That decline in confidence after a long period of above-average readings is a warning that WA is winning the competition as the state with Australia’s highest inflation rate.

Green virtue signalling is an increasingly common occurrence in corporate Australia, as environmental warriors force companies to pretend they’re something other than a business focused on making a profit for shareholders while also creating jobs for workers.

While a splash of green might make senior staff feel righteous, it generally does nothing for the bottom line and could even be damaging, because once a few steps are taken to appease environmentalists they will demand more, generally at the expense of shareholders.

A perfect example is the treatment of Royal Dutch Shell, which has done more than other oil companies to develop a ‘green arm’ and made deep cuts to its carbon emissions.

Unfortunately, as The Wall Street Journal has pointed out, Shell’s reward is a “stubbornly low” share price and a demand by a well-connected investment fund that the business be split into green and brown units.

If ever there was an example of give them an inch and they’ll take a mile, Shell is it.