Property industry bodies have entered the state election fray, with both the Urban Development Institute of Australia and the Property Council of Australia lobbying for stamp duty concessions and planning reform to boost housing affordability. 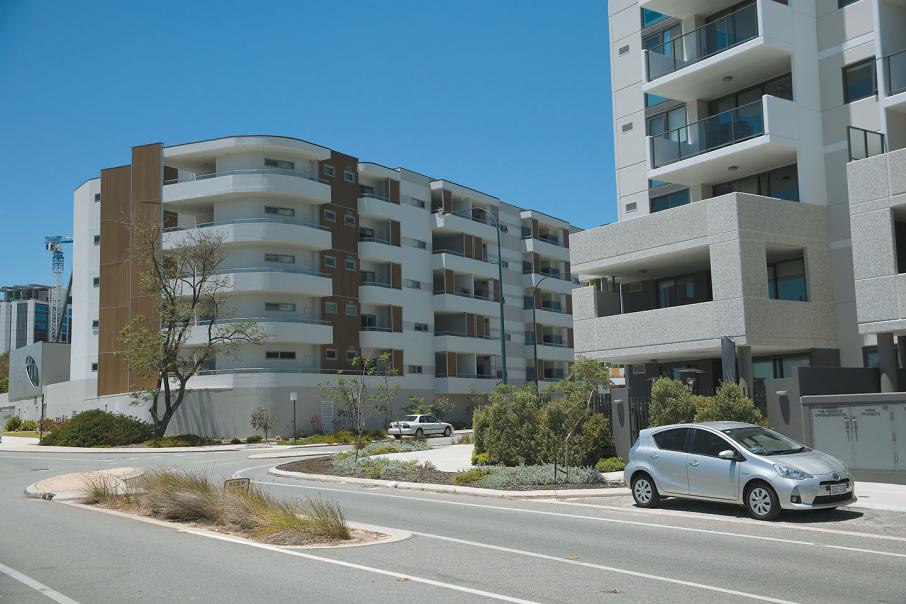 Property industry bodies have entered the state election fray, with both the Urban Development Institute of Australia and the Property Council of Australia lobbying for stamp duty concessions and planning reform to boost housing affordability.

The UDIA last week outlined six election priorities it wants both the Liberal and Labor parties to commit to, which are aimed at making the city more liveable and increasing housing affordability.

“The WA property market is reaching the bottom end of this market cycle and it is critical that the government makes several changes so we are prepared for the inevitable economic uplift and the flow-on effects that will have on population growth and housing needs,” Ms Hailes told Business News.

“We want to avoid the negative side effects of the last boom that led to severe land supply shortages and a major spike in home values to the point of becoming severely unaffordable.”

Ms Hailes said the UDIA favoured a 2 percentage points cut to the top marginal rate of land tax, a reduction in stamp duty rates across the board and the discounting or removal of stamp duty for the purchase and sale of owner-occupied homes.

Stamp duty has also been a key rallying point for the Property Council, which said stamp duty concessions for off-the-plan purchases, like those introduced in Sydney and Melbourne a decade ago, would provide a significant boost for housing affordability.

Property Council WA executive director Lino Iacomella said while research by Urbis showed a stamp duty concession for off-the-plan purchases would result in a $22 million hit to the state budget, that would be a small price to pay to encourage more unit and apartment construction.

“This would help affordability as well as consolidating development around existing infrastructure, which will be a huge saving to the budget,” he said.

“It was the introduction of initiatives like a stamp duty concession for off-the-plan purchases in Melbourne 10 years ago that helped to kick-start that city’s urban renewal and inner-city lifestyle attraction.”

Mr Iacomella said other reforms would also be needed to create more housing diversity, including allowing for more density around suburban centres and public transport hubs.

“However, it is clear from the capital city comparisons that the long-term solution to housing affordability in Perth has a lot to do with more housing choices,” he said.

“A small hit to the state budget is a small price to pay.”