Treasurer Ben Wyatt’s state budget has delivered a dud for indigenous tourism, with funding slashed by nearly a third despite visitors to the state voicing their desire for authentic Aboriginal experiences. 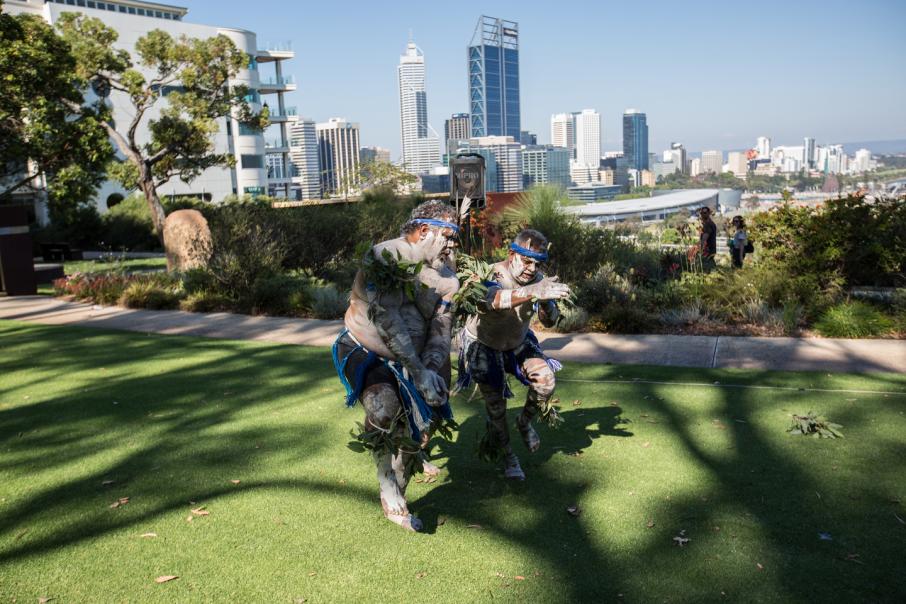 Treasurer Ben Wyatt’s state budget has delivered a dud for indigenous tourism, with funding slashed by nearly a third despite visitors to the state voicing their desire for authentic Aboriginal experiences.

Mr Wyatt’s budget axed funding for the government’s Aboriginal Tourism Development Program, replacing it with $900,000 per year of funding for indigenous experiences.

Previously the ATDP received funding of $1.25 million per year.

Tourism Council WA chief executive Evan Hall said indigenous tourism was an important element of the tourism sector, injecting more than $43 million into the economy each year and creating around 340 full-time jobs.

Mr Hall said research showed 78 per cent of visitors to the state in 2016-17 were seeking an authentic indigenous experience, but just 18 per cent of the international visitors to WA in 2017 participated in Aboriginal tourism.

“Now is the time to increase, rather than decrease, funding to grow and develop tourism businesses offering compelling Aboriginal experiences,” Mr Hall said.

“The ATDP, through the Western Australian Indigenous Tourism Operators Council, has developed more than 50 businesses to help meet visitor demand.

“The decreased funding will mean fewer businesses can be developed to give visitors the experiences they are seeking.”

Western Australian Indigenous Tourism Operators Council chair Doc Reynolds said the new round of funding would struggle to cover operations, advocacy and marketing, while also being critical of a gap in finding to address Aboriginal tourism business development.

"This important project had delivered excellent economic outcomes for the state, creating 39 new businesses and 104 full-time equivalent jobs at a range of remote and regional locations, along with the social dividend of supporting Aboriginal communities to build strong sustainable tourism enterprises, keep families together on country and offer unique, authentic experiences to visitors," Mr Reynolds said.

“Camping with Custodians is a Tourism WA program where visitors get the chance to stay on Aboriginal lands and to meet and mix with Aboriginal people.

“There are three sites currently open – with two set to open in the near future – but the McGowan government has cut all funding to this program.”

Ms Mettam said the program, which received more than $2 million in the previous budget, allowed remote Aboriginal communities to generate income and retain residents and services.

“The McGowan government has turned its back on them, despite the Tourism Minister saying just a week ago he had a ‘strong desire’ to retain the program.”

Ms Mettam was also highly critical of cuts for regional tourism event funding, which was reduced to $300,000 in 2019-20 after having received $10 million annually in previous years.

Ms Mettam said by slashing funding for regional events, the government would miss an opportunity to entice international visitors to extend their stays in WA.

“International visitor spend has been falling under the McGowan government and it is proven that one of the best ways to get tourists to stay longer and spend more is to get them to visit the regions,” Ms Mettam said.

Tourism funding changes welcomed by the sector included a $19 million marketing boost, and an additional $10 million for new aviation development.

However, Ms Mettam said the overall budget of $100 million for tourism fell well short of funding available in other Australian states.

“In this highly lucrative and competitive market, the additional $10 million in this year’s state budget is a fraction of what is needed to drive the growth so desperately needed in WA.”