Western Australia’s peak property industry groups have called for the establishment of an independent body to decide how local governments manage developer contributions. 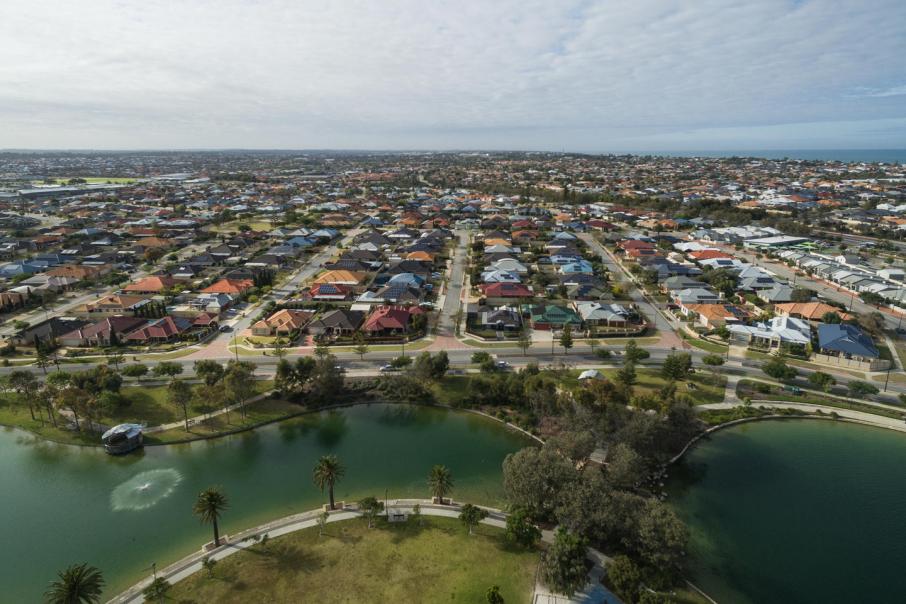 Western Australia’s peak property industry groups have called for the establishment of an independent body to decide how local governments manage developer contributions.

The call from the Urban Development Institute of Australia, Property Council of Australia WA and the Real Estate Institute of WA was in response to the state government’s proposal to change the mechanisms by which developers contribute to the infrastructure needed to facilitate urban growth.

In July, the Department of Planning, Lands and Heritage released its draft policy for managing infrastructure contributions, with the proposal designed to bring greater fairness, transparency and consistency to the system, while also placing a limit on contributions to lessen any impact on housing affordability.

The proposed new system allows for contributions to be applied to all development contexts, including new housing estates on the urban fringe, urban infill projects, industrial land and regional land banks.

All three industry representative groups welcomed the draft plan, but asked for more clarity on rules, compliance and enforcement, equity between developer and local government contributions and the need for yet-to-be-approved contribution schemes to be aligned with the new policy.

UDIA WA chief executive Tanya Steinbeck said industry would like to the establishment of an independent body to manage how contributions were spent, with millions of dollars in unspent developer contribution funds sitting in local government bank accounts.

“When a homebuyer pays for a house and land package, there’s a commitment by the council and the developer to provide community infrastructure - it is included in the price that has been paid,” she said.

“We are delighted that the government is looking to address this issue but we want to be sure the new policy is clear, that there is transparency about who contributes the funds, how costs are calculated and that there are safeguards to ensure homeowners don’t pay twice.”

“We’d like the Western Australian Planning Commission to establish a sub-committee or an ombudsman to investigate complaints, give independent advice to state and local governments and to have the power to mandate compliance or extinguish the scheme,” Ms Brewer said.