Today's decision by the state government to increase the payroll tax exemption threshold has been welcomed by industry bodies. 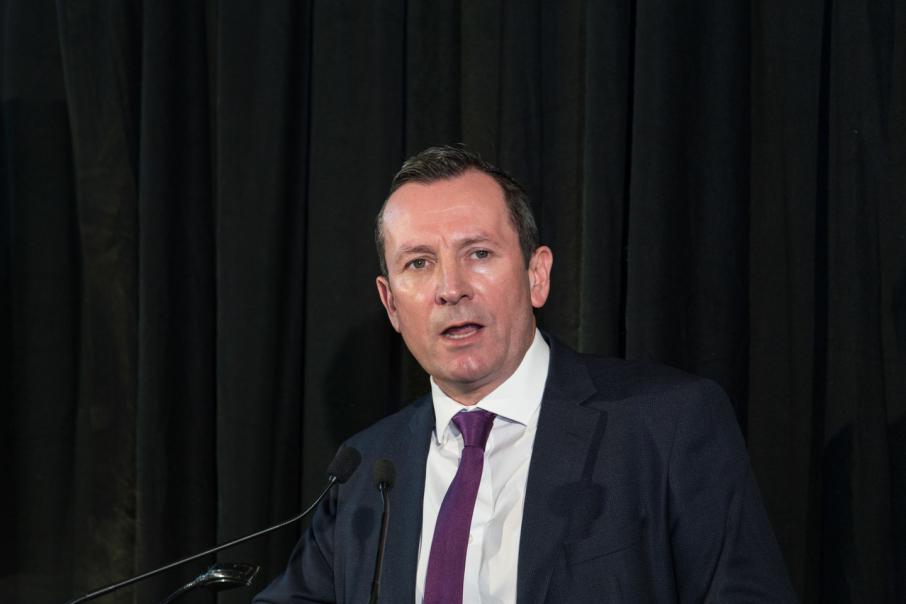 Today's decision by the state government to increase the payroll tax exemption threshold has been welcomed by industry bodies.

The changes bring Western Australia's policies more in line with those in other states.

Treasurer Ben Wyatt said that, with these reforms, around 70 per cent of all payroll tax paying employers in WA would receive a reduction in their payroll tax bill.

“Once these reforms are fully implemented, some businesses in WA stand to be around $9,300 better off per annum than under the current thresholds,” he said.

“Together with the Employee Incentive Scheme that was introduced in July, these reforms will offer significant support to small businesses taking on additional staff in WA.”

Chamber of Commerce and Industry of WA chief executive Chris Rodwell said CCI analysis showed the threshold lift on January 1 would support the creation of 900 jobs and provide a boost of $283 million to the economy in the first year.

“The decision to raise the payroll tax threshold to $1 million in 2021 goes beyond CCI’s expectations,” he said.

“It comes at a critical period for the WA economy.

“Many smaller businesses in WA are struggling due to weak demand and increasing operating costs.

“This change will provide welcome relief and is expected to improve business confidence.”

“Raising the payroll tax exemption threshold by $150,000 will alleviate many small hospitality venues from what is essentially a tax on jobs, allowing them to employ extra workers and grow their business,” he said.

“The payroll tax relief comes at a good time for the building and construction industry, following the federal government’s extension of the instant asset write-off for another year and threshold rise to $30,000," he said.

“A strong WA building industry is vital to a strong WA economy.”