Industry, Tertiary Education and Government: is the DNA of WA life a Triple Helix? 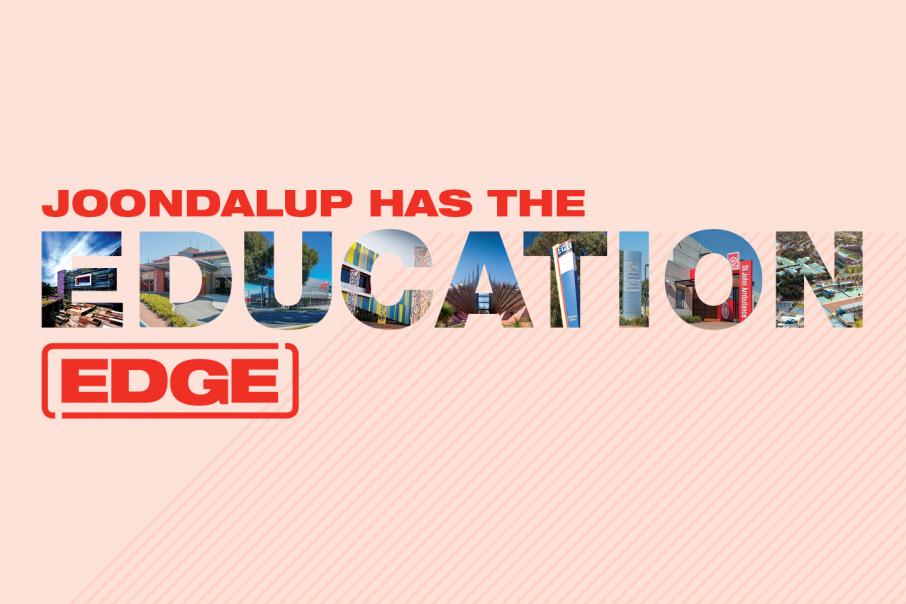 It’s long been acknowledged that the interrelationship between industry, tertiary education and training providers and government can either help or hinder innovation in a society, depending on how those relationships play out. What is not in doubt, however, is the value of the innovation and flow-on benefits that result when the collaboration is effective.

And beyond the expected skills development or pure economic benefits, it is now realised that innovation, real-world participation and the education experience itself can have enormous influence on the broader life and culture of Western Australia.

A Cardiff University study found that university education can make students into better citizens, with graduates more likely to actively participate in associations, clubs and societies.  Tertiary institutions play an important role in the shaping of society and culture by strengthening the social and political attitudes of students and improving their critical thinking skills.    As the interaction between industry, tertiary education and government intensifies, these personal skills and characteristics further shape and are shaped by the symbiotic environment.

The Joondalup Learning Precinct enables its partners – Edith Cowan University (ECU), North Metropolitan Tafe, WA Police Force Academy, Joondalup Health Campus and the City of Joondalup, to draw on the physical, technological and intellectual assets present in Joondalup, resulting in some truly innovative collaborations that have benefitted our City specifically and the State of Western Australia generally.

ECU and Joondalup Health Campus carry out joint research projects on the hospital’s key clinical priorities, generating evidence-based practice and improving health outcomes for the local community, while North Metropolitan Tafe students developed an augmented reality app called ‘Infobot D.A.V.E.’ for the City of Joondalup’s inaugural Kaleidoscope festival in 2016, showcasing their talents to more than 50,000 event attendees and providing a real-world application for their learning.

The LINK, an online hub developed as a joint initiative between the City of Joondalup and ECU, enables businesses and investors to access information on business opportunities in Joondalup and how to connect with global leading ECU research expertise. With businesses that work closely with research organisations to innovate being three times more likely to prosper and grow[1], the importance of collaborative initiatives such these have on the economic and entrepreneurial fabric of our state is clear. It’s encouraging a culture of cooperation, with measurable, significant and sustainable benefits.

The value of all this cooperation has been recognised with a commitment by the State Government to provide $800,000 in funding to support the establishment of a Joondalup Innovation Hub. Premier Mark McGowan joined Innovation and ICT Minister Dave Kelly at ECU Joondalup to announce the $16.7 million New Industries Fund in December last year, with the Joondalup Innovation Hub being of the first initiatives supported by the fund.

Strengthened by the recent launch in Joondalup by Senator Michaelia Cash of a $140 million Cyber Security Cooperative Research Centre at ECU, the Joondalup Innovation Hub brings together the public, private and research sectors to work in the area of cyber security, an area of existing strength for Western Australia. This significant investment, comprising $50 million from the Federal Government and the remaining funding bolstered by 25 industry, state government, university and research contributors, will undoubtedly generate many jobs for the Western Australian economy.

ECU is recognised as a world-leader in cyber security research and training, and the City of Joondalup has been advocating for a number of years to the State and Federal governments to support the development of the Cybersecurity sector in Joondalup.

Innovation Hubs bring a critical mass of people together with access to expertise and facilities, making better use of talent and technology. Research from across the world has shown that innovation is the most important driver of long-term productivity and prosperity, with innovative businesses creating more jobs, growing faster and ultimately contributing more to economic growth.

Further, research indicates there are funding, resource, knowledge and skill and networking efficiencies to be gained by the synergies of such partnerships, which all help to overcome resource barriers commonly experienced by tertiary institutions[2].

The Joondalup-based Innovation Hub will also benefit the state, particularly the Perth metropolitan area, by improving the employment self-sufficiency of the north-west metropolitan region, with strategic employment opportunities to encourage people to work where they live. With congestion, transport and commuting issues an important issue faced by Western Australia, it’s another way the effects of such collaborations benefit our way of life.

Like the traditional double helix structure of DNA, the triple helix model linking industry, tertiary education and government is essential for the growth, development and functioning of the greater body – in this case, the growth of innovation, the development of our future generation of leaders and entrepreneurs and the optimal functioning of our society.