The sector overtook residential as the sector most likely to grow in Western Australia in 2022. 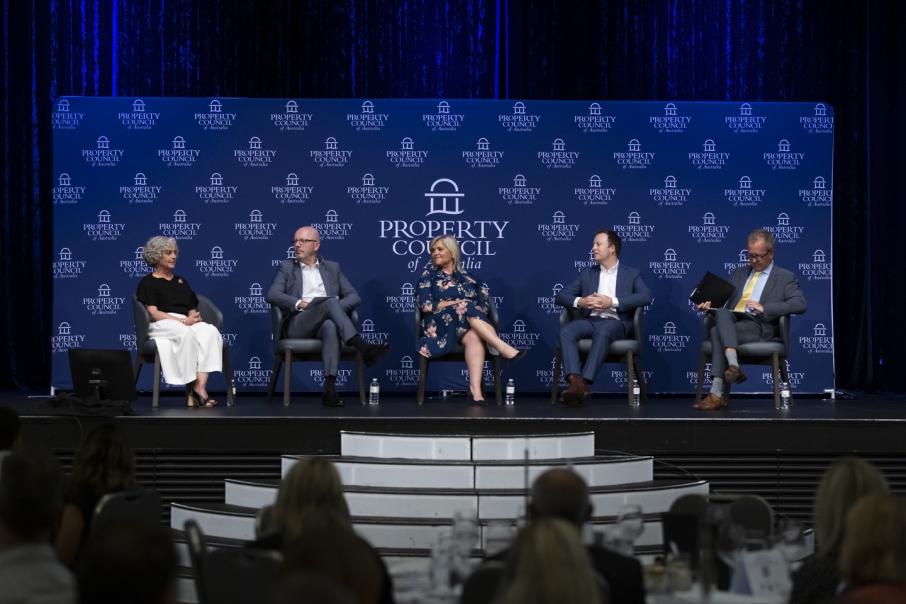 Industrial property is set to perform strongly in 2022 as demand for the asset continues to increase amid limited supply, a Property Council of Australia lunch has heard.

A survey of the audience ascertained that 48 per cent of attendees saw industrial as the sector to show the most growth this year, ahead of residential at 30 per cent.

This departs from the 2021 figures revealed at the Property Council of Australia WA Division property outlook lunch, of 35 per cent for industrial and 48 per cent for residential.

As government stimulus for homebuilders ends and builders are under increasing pressure with cost and labour pressures, industrial has emerged as a strong asset class, property experts say.

With investor yields for industrial property are at record lows in WA, they are still not as low as the eastern states.

“There is still a gap to the eastern states,” he said.

“We are also seeing rental increases… rents today are about $100 a square metre and need to be in the $120 to $130 range to stack up, so I think naturally there’s an increase in growth of income in the industrial sector,

“With the factors around supply and demand and the availability of capital, appetite for the asset class it’s the lack of stock - all of those confluence to make for an increase in improvements in yield rates.”

The Jandakot Airport industrial land sale to Dexus in September last year occurred at a 4.6 per cent yield, and there is industry speculation that current industrial deals in WA are being negotiated at lower yields.

On the east coast, industrial land is attracting yields below 3 per cent.