About 25 new industrial lots will be released across the Western Trade Coast region in south western Perth, the state government announced today. 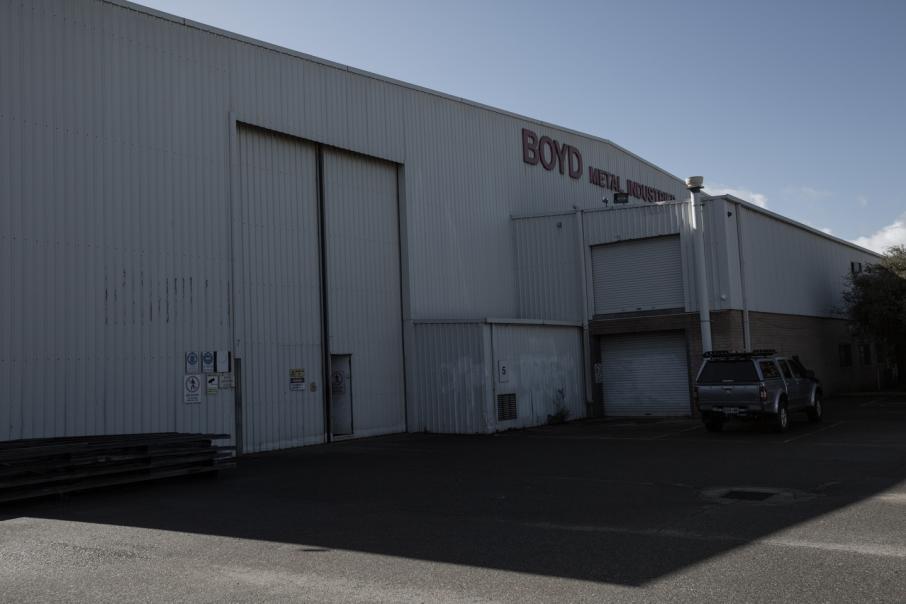 Industrial land is used for warehouses, among other operations. Photo: Attila Csaszar

About 25 new industrial lots will be released across the Western Trade Coast region in south western Perth, the state government announced today.

The Industrial Lands Authority will release the lots, which are located in the Rockingham Industry Zone and Latitude 32 Industry Zone.

In Rockingham, 11 lots will be released on Lodge Road.

In Flinders, a 2000 square metre cafe and commercial lot will be available on the corner of Armstrong Road and McLaren Avenue.

Five further lots on McLaren Avenue will hit the market, with a big space on Investigator Drive to be split up into six smaller lots and released.

Two lots on Hope Valley Road, both larger than 20,000 square metres, are also up for grabs.

"This is great news for the future of industrial development and jobs within Western Australia,” Treasurer Ben Wyatt said.

"The Industrial Lands Authority develops land for jobs, and is the commercial bridge between private sector developers and the McGowan Government, facilitating the partnerships that spark growth opportunities in our economy.

"The release of these lots in our state's premier industrial area shows we can cover the full spectrum of commercial and industrial needs, from café lots through to leasehold land.

"All of the lots being released this week offer strong arterial connectivity to major transport routes, great proximity to local employment bases and design guidelines that ensure the estates are of the highest quality."