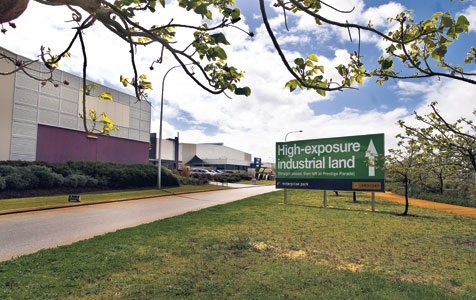 Institutional investors, both in Australia and overseas, are increasingly focused on Perth industrial property, with investment yields tipped to crack 8 per cent for prime grade assets.

Fund manager of the $1 billion-plus Charter Hall Group Core Plus Industrial Fund, Paul Ford, told a Property Council of Australia event this week the Western Australian industrial market was one of the best-placed asset classes in the overall property sector.

Mr Ford said three of the top five real estate investment funds in terms of investment returns over the past 12 months were industrial, with the Core Plus fund the best-performing fund in Australia for the past three years.

“Charter Hall as a group manages $2 billion worth of property and has a weighting of 25 per cent in WA and 15 per cent in Queensland,” he said.

“We believe that’s driven our performance.”

Colliers International director of industrial Wayne Chorley said unprecedented levels of demand for WA industrial property were being driven largely by the oil and gas sector, but that a new player in the field of market drivers placed the sector on even more solid footing.

“The good news for the industrial sector is it has a huge multiplier effect and it creates appetite for space across the broad industrial spectrum.

“Whereas with the resources boom, demand was largely restricted to transport and logistics and short-term project driven space such as engineering workshops.”

Industrial property sales in 2013 exceeded more than $1 billion for the second consecutive year.

Mr Chorley forecast investment yields for prime assets with long-term leases to blue-chip tenants to exceed 8 per cent over the next two years, while also flagging increased activity from offshore investors.

“Our higher yields and stronger currency mean Asian investors are seeing better opportunities here than in their own countries,” Mr Chorley said.

“Traditionally we haven’t seen a lot of offshore investment in industrial property, but there is a wealth of interest, and Asian investors are big believers in the WA market.

“Given the strength of the fundamentals and the outlook for the industrial sector in this state, we believe this will be an area to watch.”

On the leasing side of the market, Mr Chorley said current growth projections showed the sector should top 10 million square metres within five years.

He said the current vacancy rate was around 6.5 per cent, equating to 550,000sqm of the 8.5 million square metres of developed industrial land in the Perth metropolitan area. 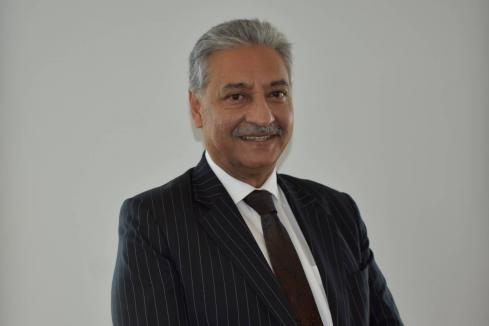