Indus has been fined $60,000 and ordered to pay $6,000 in costs after one of its contractors died from a severe reaction to a bee sting. 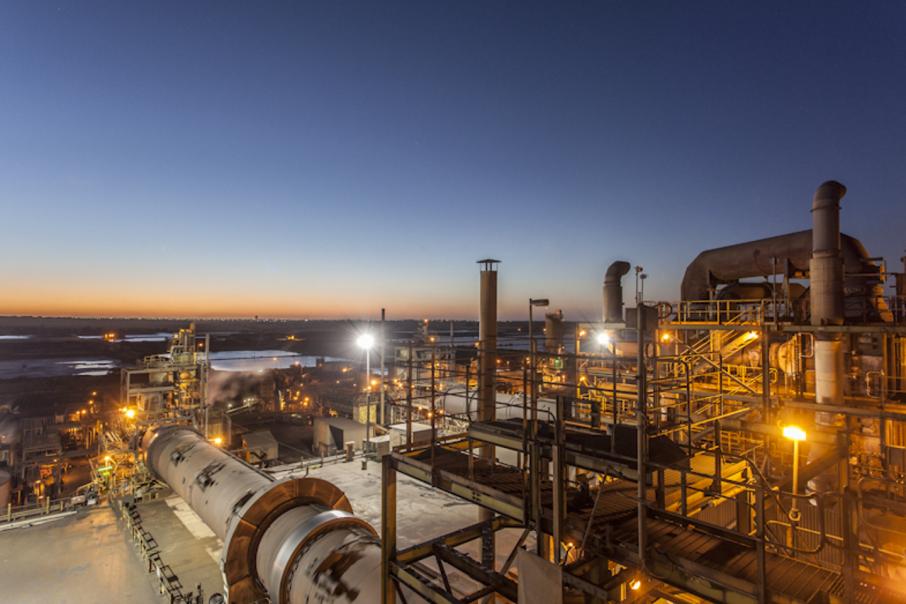 The incident happened at Iluka Resources' Cataby mine.

Indus has been fined $60,000 and ordered to pay $6,000 in costs after one of its contractors died from a severe reaction to a bee sting.

In February 2018, 34-year-old engineering surveyor Glenn Morton was working alone at Iluka Resources’ Cataby mine when he was stung by a bee and suffered an allergic reaction.

Mr Morton administered an EpiPen and radioed for assistance but was found unconscious and unresponsive by co-workers minutes later.

He was airlifted to Royal Perth Hospital and placed in an induced coma, but passed away two weeks later.

The Department of Mines, Industry Regulation and Safety investigated the incident and referred it to the courts.

Indus pleaded guilty at Moora Magistrates Court for failing to provide a safe working environment where a contracted employee was not exposed to hazards.

While Indus told Iluka Resources of Mr Morton’s allergy, it did not convey that his condition was life threatening or that he had previously been hospitalised for a bee sting.

Department of Mines Industry Regulation and Safety mines safety director Andrew Chaplyn said bees were known to be prolific and a problem at the Cataby mine site.

“This incident is a reminder to all mining companies to make safety a priority,” Mr Chaplyn said.

“Employers should ensure site managers are aware of the significant information in a worker’s medical assessment to ensure their employees are not exposed to hazardous working environments.”