A new trade deal with Indonesia is creating opportunities for industries as diverse as farming and cybersecurity. 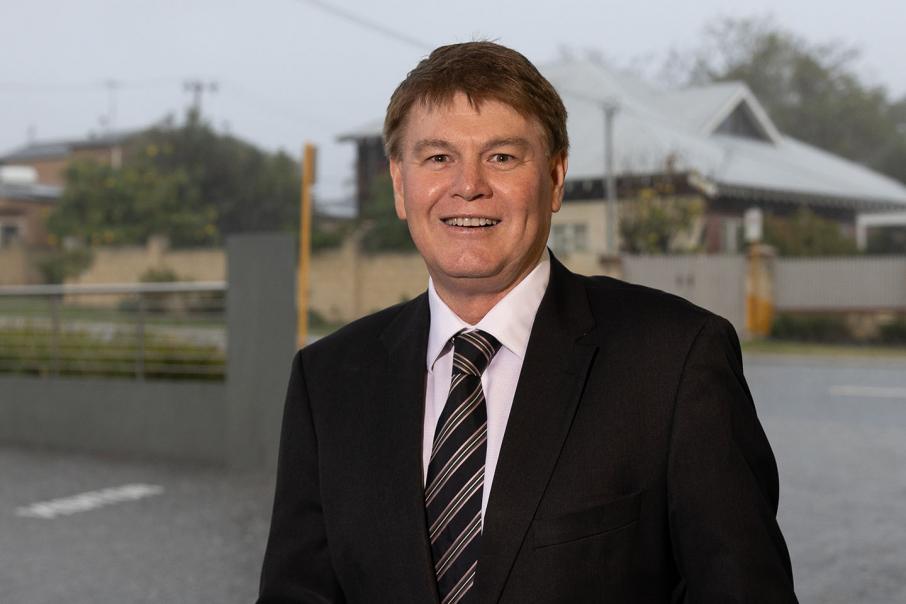 A new trade deal with Indonesia is creating opportunities for industries as diverse as farming and cybersecurity.

Cybersecurity business Red Piranha gained a rare foothold to enter a new market thanks to Australia’s trade deal with Indonesia, according to non-executive director Richard Baker.

The Indonesia-Australia Comprehensive Economic Partnership Agreement was signed in March 2019 and comes into force next month.

Perth-based Red Piranha was invited to tender for a cybersecurity contract with a major Indonesian government procurement agency in the months after the signing.

Previously, the company would have been competing against big German and American businesses, such as IBM, Mr Baker said.

The deal highlighted Australian businesses could produce more than just food and minerals, he said.

“Indonesia is not only Bali, and the gate swings both ways ... most of their exposure is resources companies,” Mr Baker told Business News.

Grain Industry Association of Western Australia chief executive Larissa Taylor said the trade deal had the potential to take a developed relationship to the next level.

And it came as Australian growers faced increasing competition.

“We’ve gone from over $1 billion wheat [exported annually] to Indonesia five years ago to probably a quarter of that,” Ms Taylor said.

“Black Sea wheat from Ukraine and Russia is significantly cheaper, landed into flour mills in Indonesia.

“The quality of that grain has been improving … the competitive pressure is significant.

“We’ve lost our pre-eminent position in the noodle market in Indonesia. I hope it’s temporary.”

Two key elements to the new partnership were expected to benefit farmers, she said.

As much as 500,000 tonnes annually of feed grain would be able to enter Indonesia from Australia tariff free from January next year, with 5 per cent volume growth in the years after, the Department of Foreign Affairs and Trade said.

This aspect of the deal was expected to be beneficial for barley growers, after the imposition by China of tariffs following the political fallout over suggestions for an inquiry into the origins of COVID-19, among other things.

However, the barley would be used for feed, rather than malting beer as with exports to China.

She said Grain Growers Ltd, Grain Trade Australia and the Australian Export Grains Innovation Centre had played key roles in securing the best outcomes from the agreement for the industry.

A range of other agricultural producers would also receive expanded access following the deal, according to DFAT.

Frozen beef and sheep meat tariffs would be eliminated over five years, while live cattle exports up to 575,000 head would be allowed duty free, the department said.

Business News understands Indonesia is being considered a potential growth market for seafood, which is largely shipped to China under existing arrangements.

WA shipped $2.3 billion of merchandise exports to Indonesia in the 12 months to April 2020.

Previously, Australian universities and education institutions were unable to own a facility in Indonesia, he said, while they could now control up to 67 per cent.

While WA universities were yet to commit, Mr Turtle said Curtin University operated a campus in nearby Malaysia.

Melbourne-based RMIT has a campus in Vietnam, which was established in 2000.

Mr Turtle said international education had been one of the most disrupted sectors of the WA economy during COVID-19, with border controls and quarantine measures affecting student movements.

He said that might spark a rethink of how the sector engaged with Asian markets.

Mr Turtle said Indonesia was emerging as an alternative opportunity for many businesses, as Australia’s relationship with China hit difficulties.

“We’ve encouraged businesses to diversify their markets for years,” he said.

It was a natural risk mitigation to build relationships in other markets, Mr Turtle said, and businesses were now having a more active look.

“There’s a flight [out of] China, Indonesia has been a beneficiary of that,” he said.

“That’s for the whole world, not just Australia.

“There’s a lot of reasons businesses should look afresh at Indonesia.”