Indonesia finds our subs deal ‘not to their taste’

Australia's decision to not consult Indonesia on a nuclear submarine deal inked with the US and the UK could sour relations with the country, writes Ross Taylor. 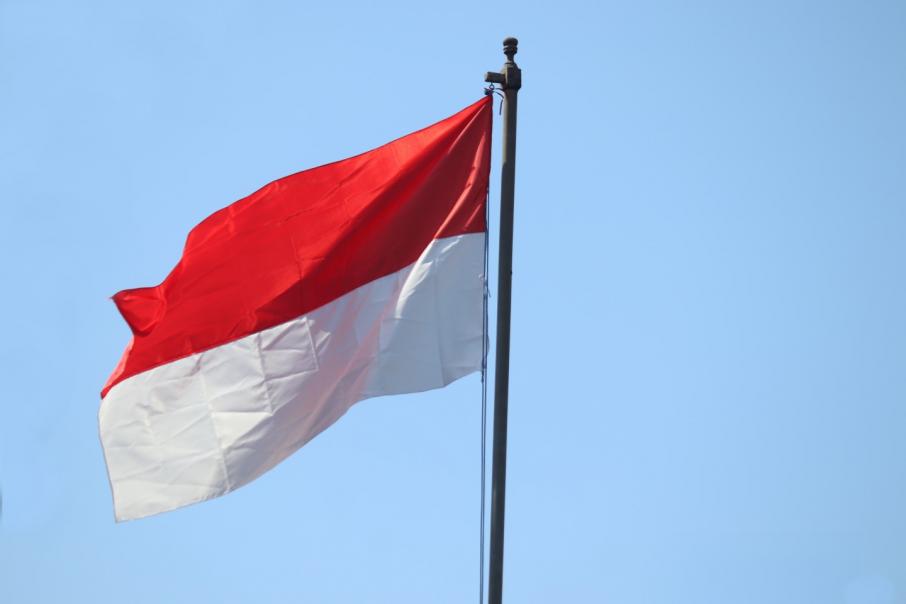 When Australia was caught spying on the wife of then Indonesian president Susilo Bambang Yudhoyono in 2013, a joke went around Jakarta that the Australian Signals Directorate (our Spy agency) had picked-up Mrs Anni Yodhoyono talking over the phone to her national defence minister about ‘an order for two subs’.

Australia was alarmed at secretly hearing this discussion and also that Indonesia had not consulted with Australia before placing this order. What Australia failed to do however, was to listen further with regards to what sort of subs were being discussed, as had they stayed tuned for a little longer they would have heard that the subs in question were both of the same specification, except the defence minister wanted meatballs in his sub, and Ms Anni wanted chicken and salad. The story was a huge hit around Indonesia, proving that even in the midst of a diplomatic incident – which embarrassed one of Australia’s staunchest allies – Indonesians can maintain a good, if not strange, sense of humour.

As Australia now talks about ordering our own subs, Indonesia is coming to terms with the reality that we are seeking to acquire a very different type of sub – nuclear submarines – and in doing so increasing tensions in our region. Indonesia has already openly expressed concerns about what this agreement between the US, the UK and Australia will mean for our region; something that Javanese in particular usually keep close-to-their-chests.

Indonesia finds itself today in a very similar situation with China, as does Australia, in that they have a large economic dependency on China but are very wary of Chinese military expansion in our region; for Indonesia around the Natuna Islands and South China Sea, and not forgetting the additional complication of the long-standing and deep-seated distrust of ethnic Chinese within the general Indonesian population.

Indonesia, along with most ASEAN countries, would actually welcome a stronger US presence in the region, but they do not wish to be forced into making a choice between the US and China, so Jakarta works very hard in trying to maintain cordial relations with both. But Australia's actions are putting 'the squeeze' on our giant neighbour – and they don't like it.

Our lack of consultation and trust of Indonesia by not discussing this matter in confidence until only hours before the announcement has also reignited the (mostly unfounded) suspicions in Indonesia about Australia's true intentions in this region, given our behaviour in spying on the president’s wife and our thoughtless announcement in 2018 that we may move our embassy in Israel from Tel Aviv to Jerusalem. Australia over many years has embraced the rhetoric of “Indonesia is a true and trusted friend” and “There is no more important friend than Indonesia”, yet once again we have failed to back-up that rhetoric by failing to consult with our ‘trusted’ neighbour, and the arrogant and inept handling of this process is what probably annoys Indonesia more than even the actual AUKUS agreement in itself.

What we do not yet know is if this latest incident between our two countries will impact the important IA CEPA trade agreement, which has already been under pressure due to COVID-19, but we should be in no doubt that Indonesia and a number of our other neighbours are extremely uncomfortable with this agreement, in particular about the poor handling of the announcement.

Notwithstanding these ‘bumps’ in the relationship, Australia and Indonesia have in recent years had generally good relations, prevailing in critical areas such as drug trafficking, people smuggling, terrorism and business. But the AUKUS deal and our decision to not consult with Indonesia before the announcement – despite two senior ministers being in Jakarta only days before – will once again put into focus Australia’s often clumsy and inconsiderate treatment of Indonesia over many years and leave a very ‘bad taste’ for our neighbour.