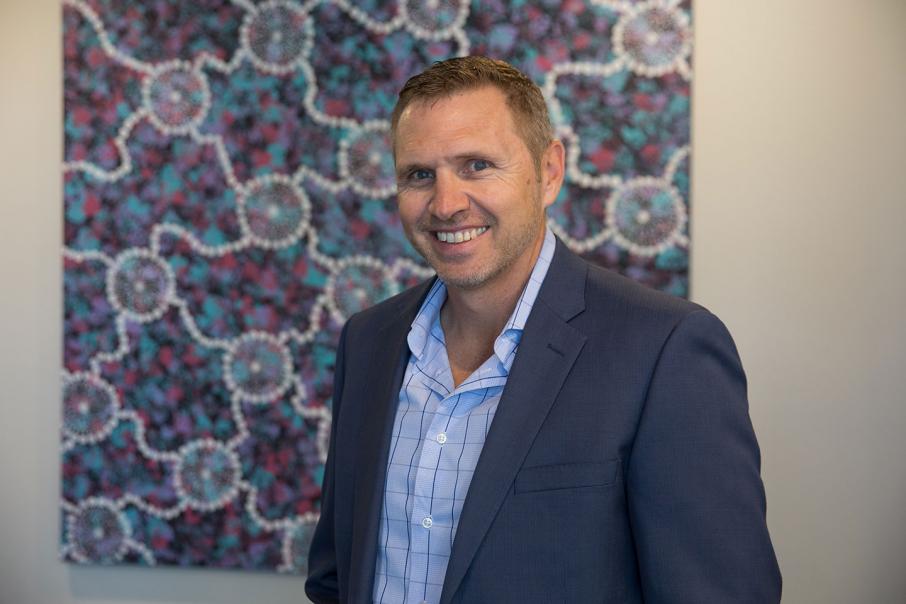 The acquisition adds to a string of positive deals this year for Welshpool-based ICRG, including a major contract extension with Fortescue Metals Group and a new contract with Roy Hill Holdings.

It also comes as ICRG moves to complete a shareholding restructure that will simplify its ownership and boost the equity held by indigenous investors.

NANA Australia was set up in 2012 by $2 billion Alaskan business NANA Development Corporation, which was seeking to apply its knowledge and experience of indigenous contracting to the local market.

Its focus has been on building the business capacity of indigenous businesses and traditional owner groups in Australia and Papua New Guinea.

ICRG chief executive Shane Cable said the acquisition was a great opportunity to leverage the existing work of NANA to expand and diversify the group’s overall service offering, including into oil and gas.

He hoped it would also increase the opportunities for ICRG to engage more Aboriginal people in the workforce.

Mr Cable said he was keen to work with mining houses to see how they can work together more, including to assist small indigenous contractors who need support

“All aboriginal businesses have a responsibility to support indigenous growth,” he told Business News.

Mr Cable was endorsed as ICRG’s chief executive last month, after acting in the role for four months.

He succeeded former NRW Holdings boss Jeff McGlinn, who stayed less than a year after being lured put of retirement.

“We’ve gone through a few changes, as all businesses have been doing.

“We’ve been able to reduce our overhead structure, which makes us a bit more competitive.

“There has been significant staff turnover from the original days to what it is now, it’s almost a brand new team.”

FMG and Roy Hill are the company’s major clients.

It also works for BHP Billiton and Rio Tinto, the Northern Territory government and contractors like NRW.

The group has achieved about $60 million turnover in each of the past three years, and is looking at about $45 million in the current financial year.

The slowdown has seen its staff numbers drop to just under 100, down from a peak of 210.

He said ICRG’s indigenous status helped the business gain work but it could not rely on that.

“We have to have a business that delivers value for the client, on time, on budget and safely.”

The operational changes at ICRG coincide with further changes to the group’s ownership structure.

Mr Cable said ICRG was in the midst of a process that will reduce the number of shareholders from 24 to six or seven, while also lifting its indigenous ownership from the current 29 per cent.

“It’s about getting the right shareholders, who understand the ethos of the business.”

Most of the group’s work is through the Guma ICRG and ICRG North joint ventures, which have majority indigenous ownership.

Several other joint ventures have lapsed after completing contracted work.

He and Victor Parker joined with ICRG in 2012 to establish the 50:50 joint venture, which provides civil works and construction support services.

Mr Cable said his main focus was on ICRG’s core business of mining services and earthworks, and logistics in WA and the NT.

ICRG has previously signed two MOUs with Queensland groups but has not prioritised this opportunity.

“It’s a long way to go, and requires a significant investment of people and dollars,” he said.