An appeal by Aboriginal artist and activist Kado Muir related to the development of a potash project in the Goldfields has been overruled. 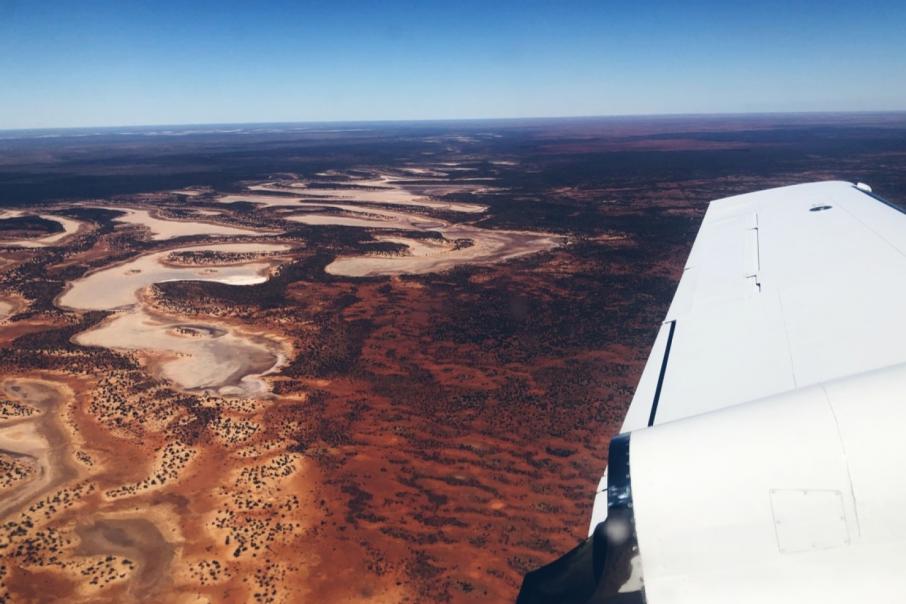 An appeal by Aboriginal artist and activist Kado Muir related to the development of a potash project in the Goldfields has been overruled.

Mr Muir, also an anthropologist and archaeologist, lodged an appeal to Environment Minister Stephen Dawson in objection to a report from the state’s environmental authority, which recommended approval for the development of the proposed Lake Wells project, 160 kilometres north-east of Laverton.

The $208 million project is wholly owned by Subiaco-based Australian Potash and is expected to deliver an annual 150,000 tonnes of sulphate of potash (SOP) over its 30-year mine life.

Australian Potash plans to truck SOP to the Port of Geraldton for export.

Development of the project would require up to 3,200 hectares in land clearing (within the project’s 13,951ha site) as well as a brine borefield, solar evaporation ponds, harvest ponds, a SOP processing plant, and transport-related infrastructure.

The Lake Wells area is under the Waturta native title claim, with Mr Muir one of the claimants.

In December 2017, Australian Potash referred its proposal to develop Lake Wells to the Environmental Protection Authority, before submitting applications in May 2018 and July 2020 to amend its proposal.

Those revisions included reducing the overall project area from 27,687ha to 13,951ha.

The EPA released a report in September last year that recommended approval of the changes, but with conditions related to flora and fauna, vegetation, inland waters, and other social surroundings.

Mr Muir lodged the appeal against the report, alleging the assessment was conducted without sufficient consultation with the Waturta applicant group.

He also claimed there were “incomplete and inadequate” assessments of the impacts Lake Wells would have on Aboriginal heritage and that the EPA did not apply a “precautionary principal” to the project’s social surroundings.

He requested the EPA further assess the proposal.

In a report to the environment minister released this month, the appeal’s convenor concluded the EPA appropriately relied on multiple sources of information to inform its assessment.

“It is also considered that the EPA’s view that consultation was adequate for its assessment is reasonable and supported by the available evidence, and that any residual uncertainty can be managed through the development and implementation of the Cultural Heritage Management Plan (CHMP),” the report said.

The convenor did, however, recommend the EPA revise a condition in its report to allow the CHMP be independently reviewed and in consultation with “appropriate knowledge-holders and stakeholders”, including Mr Muir.

Mr Muir, also the deputy chair of the National Native Title Council (NNTC), expressed his concern over governance of Aboriginal heritage mid-last year, in the aftermath of Rio Tinto's destruction of two, 46,000-year-old rock shelters in the Pilbara.

"The way Aboriginal heritage is managed in Western Australia reflects how the pendulum has swung too far in favour of the development agenda and loses touch with the desire of our community to preserve and protect Aboriginal heritage and culture," Mr Muir said in a NNTC statement.

He is also a member of WA's Aboriginal Cultural Material Committee.