Two indigenous business joint ventures have been awarded a combined $5.9 million worth of contracts in the Pilbara. 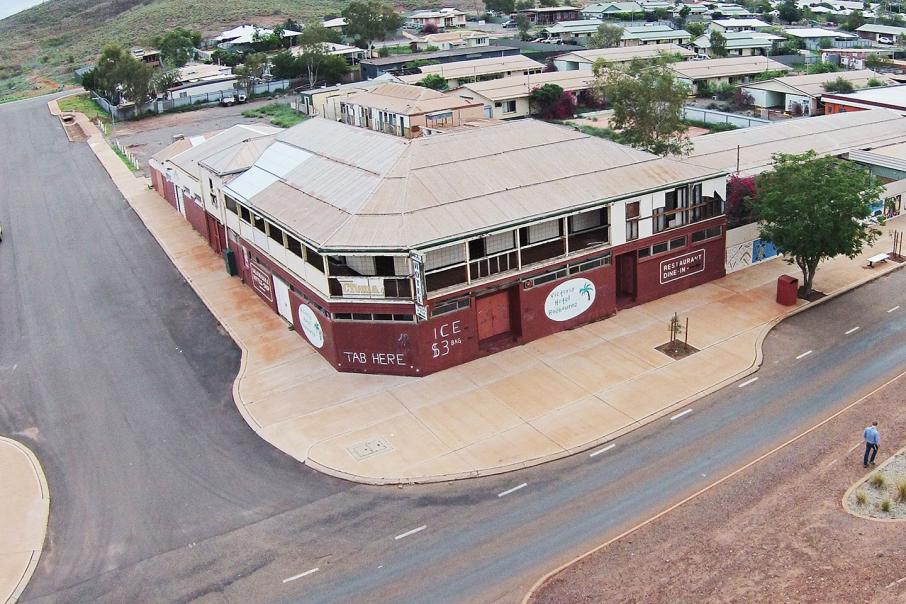 The Victoria Hotel in Roebourne will undergo a $4.4 million redevelopment.

Two indigenous business joint ventures have been awarded a combined $5.9 million worth of contracts in the Pilbara.

A joint venture between indigenous group Yurra and Geraldton Building Services & Cabinets has won a $4.4 million contract to redevelop the Victoria Hotel in Roebourne.

The contract has been awarded after the state government intervened in June.

Regional Development Minister Alannah MacTiernan said she halted the initial contracting process because it could have seen the works awarded to contractors outside the region with no real focus on providing training and work for the Roebourne community.

GBSC Yurra will begin work on the redevelopment next month, after the state government implemented an Aboriginal employment training model for the project.

The project has been backed by an equal investment from the state’s Royalties for Regions program, the federal government’s National Stronger Regions Fund, and the Yindjibarndi Capital Trust, to the tune of $2 million.

The redeveloped building will incorporate a commercial space for small businesses, a visitor information centre, an eatery and a multi-purpose function space.

It will not, however, operate as a licensed venue.

"Aboriginal employment and providing long-term skills to the local community should be at the heart of a project like this,” Ms MacTiernan said.

"We have driven an approach that will maximise the value of state government investment by refocusing the project to creating work-readiness in the community.

"Congratulations to the Yindjibarndi people for their commitment to creating a new legacy for the Victoria Hotel."

Meanwhile, a joint venture between Njamal Services and Pilbara Resource Group has won more work at Pilbara Minerals’ Pilgangoora lithium project after receiving a $1.5 million contract to install offices, crib rooms and ablutions at the site with RCR Tomlinson.

The award follows news in July that the joint venture had received a contract for the expansion of the mine camp at Pilgangoora for an undisclosed sum.

“There’s nothing new about commercial ventures being established to develop opportunities for traditional owners in specific areas, but the NPJV has definitely taken this in a new direction,” he said.

“We’ve built comprehensive capability via our strategic management and technical professionals who deliver the qualifications and skillsets necessary for the business to take on larger scale projects.

“NPJV then breaks down the projects into manageable pieces which are sub-contracted directly to Njamal family businesses, or we create roles which provide gainful employment for Njamal people.”

Mr Dryland said NPJV’s status as a Registered Training Organisation affiliate was key to the success of the joint venture enabling them to deliver nationally accredited training.

“Our major focus is on sourcing suitable candidates for roles when the opportunity arises and then upskilling employees for diversification within those roles,” he said.

“It is allowing NPJV to give clients unrivalled local Pilbara ownership and knowledge combined with the optimum level of mining and contracting experience, all delivered within state-of-the-art technology and management systems.”