Subiaco-based Indiana Resources is seeking more than $US95 million from the government of Tanzania in relation to breaches associated with the company’s nickel project. 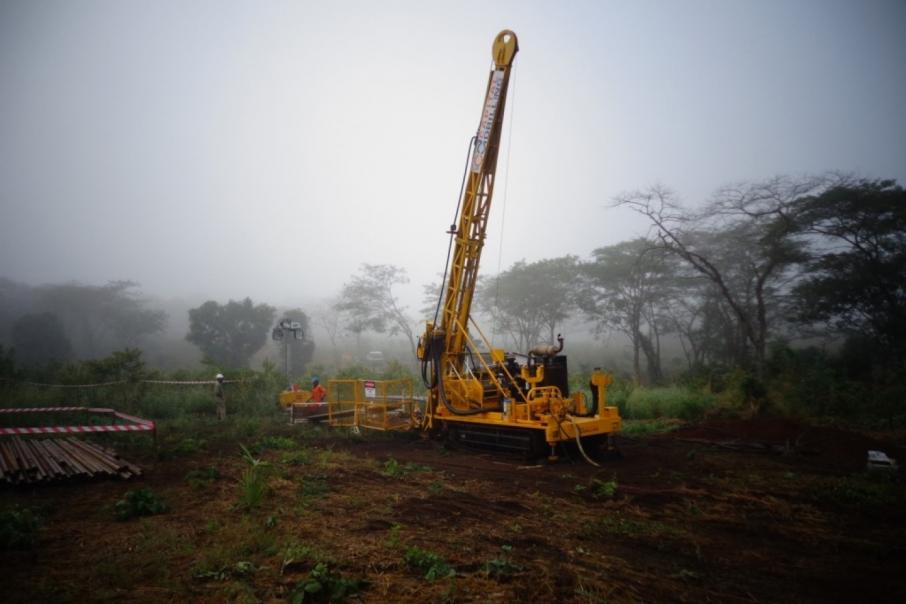 Indiana is seeking compensation from the Tanzanian government in relation to the Ntaka Hill nickel joint venture. Photo: Indiana

Subiaco-based Indiana Resources is seeking more than $US95 million from the government of Tanzania in relation to breaches associated with the company’s nickel project.

It comes two days after Indiana completed its acquisition of gold projects in South Australia.

The company is seeking compensation from the Tanzanian government over its loss of the Ntaka Hill nickel joint venture in south-east Tanzania, which Indiana previously managed.

The Tanzanian mining commission in December last year invited companies to tender for joint development of the project for areas that were covered previously by retention licences (held by Indiana).

Indiana said the invitation was advertised on the Tanzanian Ministry of Energy and Minerals website, but not sent to the company.

The invitation noted that the successful bidder would compensate Indiana, as the previous retention licence holder, for its exploration costs.

That condition was removed the next day when the mining commission announced a revised invitation.

Indiana said, through those measures, the government of Tanzania had removed ownership of the Ntaka Hill project from the company, and in doing so, breached the government’s obligations to investors under a bilateral agreement between the Tanzania and UK governments for the promotion and protection of investments (UK-Tanzania BIT).

Indiana has lodged a request for arbitration with the International Centre for Settlement of Investment Disputes, which forms part of the World Bank.

The request contains an initial estimate of compensation for loss of the project and damages sustained by the company, currently in excess of $US95 million ($A133.2 million).

Chairman Bronwyn Barnes said the company had worked diligently over the past six months to prepare to lodge its request.

“The lodgment of our request for arbitration formally commences the arbitration process and we will now prepare to present our full claim for compensation for the loss of the asset and damages resulting from the actions of the Tanzanian government,” she said.

“I would also like to reaffirm that $US95 million is our minimum compensation claim and there is clear scope for this amount to increase once our full compensation is put forward.”

Ms Barnes said Indiana had $US4.65 million ($A6.5 million) worth of litigation funding in place to support all legal costs related to the request.

The company has appointed international law firm LALIVE to act on the matter.

Indiana emerged from a trading halt this morning, with its shares down 4 per cent to trade at 4.7 cents, at 12:39pm AEST.

Under the deal, Indiana acquired Patron subsidiaries Endeavor Copper Gold and Earea Dam Mining for $125,000 in cash along with 18 million Indiana shares.

“We are delighted to have finalised all of the preconditions and can now move quickly to the completion of the acquisition of these highly prospective gold tenements in South Australia,” Ms Barnes said on Monday.

“This is a very strategic move for Indiana, as it provides our shareholders with low-cost, low-risk exposure to some highly sought-after exploration ground in South Australia, which is proven to be prospective for significant gold mineralisation.”

Ms Barnes said Indiana would begin drilling at some permitted targets within the next few weeks.