Bronwyn Barnes has been appointed the new chair of West Perth-based Indiana Resources, on the same day the company went to the Takeovers Panel to fight attempts by a group of shareholders to oust existing directors. 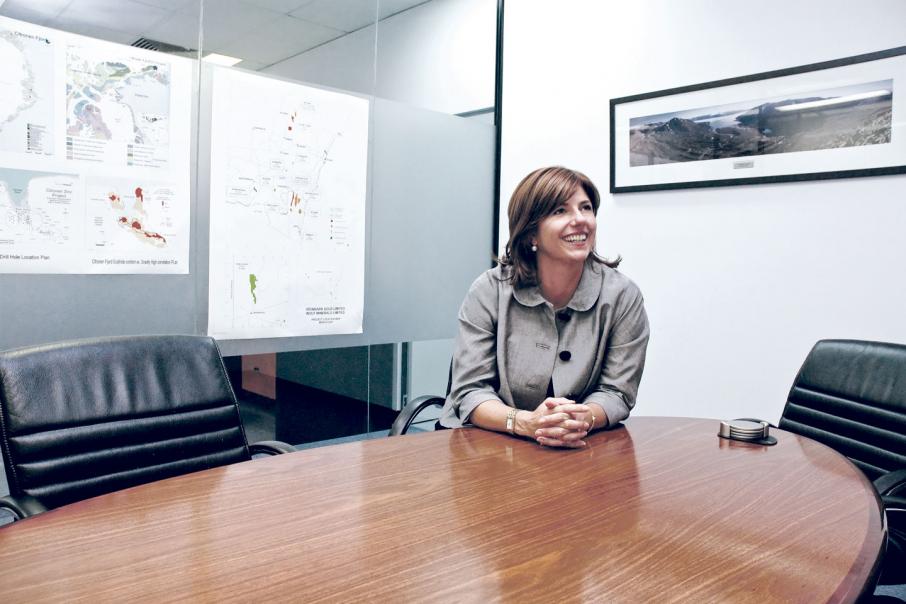 Bronwyn Barnes will replace Derek Fisher to lead the board of directors at Indiana Resources. Photo: Grant Currall

Bronwyn Barnes has been appointed the new chair of West Perth-based Indiana Resources, on the same day the company went to the Takeovers Panel to fight attempts by a group of shareholders to oust existing directors.

Indiana in February was called upon by 18.27 per cent shareholder BPM Capital to convene a general meeting where BPM would seek to have two of Indiana’s directors replaced by Brett Montgomery and Heidi Brown.

Subsequently, Mr Montgomery and Ms Brown began acquiring shares in Indiana, with the former’s stake reaching 5.27 per cent and the latter’s reaching 0.16 per cent.

However, Indiana has submitted information to the panel that claims Mr Montgomery (who is also a director at Tanami Gold and BARD1 Life Sciences), Ms Brown and BPM are all associated with one another, meaning their combined stake in Indiana is about 23.7 per cent.

That puts it above the 19.9 per cent threshold before a takeover offer is required.

“The applicant has sought interim orders restraining Mr Montgomery and Ms Brown and their respective associated entities from exercising any voting rights and disposing of any Indiana shares,” the panel said in a statement.

“The applicant has sought final orders including that any Indiana shares held by Mr Montgomery and Ms Brown and their respective associated entities be vested for sale and that (the parties) be prohibited from acquiring those Indiana shares upon their disposal.

“A sitting panel has not been appointed at this stage and no decision has been made whether to conduct proceedings.”

The date for the general meeting has been set for April 13.

News of the application to the Takeovers Panel was revealed on the same day Indiana announced the appointment of Ms Barnes as non-executive chair of the company.

Ms Barnes joins Indiana after overseeing the acquisition of Windward Resources (where she was executive chair) by Independence Group last year, and replaces Derek Fisher who is stepping down from the role but will remain on the board as a non-executive director.

“Bronwyn brings with her a hands-on style of developing resources businesses, combined with a passion for Africa,” Indiana managing director Campbell Baird said.

“I am looking forward to working with Bronwyn and the rest of the Indiana board as we continue to deliver shareholder value by getting on with business and executing our strategy in Tanzania.”

Indiana’s only other board member is non-executive director Bruce McFadzean who is also managing director of aspiring mineral sands miner Sheffield Resources.

Indiana shares were unchanged at 13.5 cents each at the close.