OPINION: Much has been made in recent times about the need to grow and diversify the Western Australian economy, now that the construction phase of the mining boom is over. 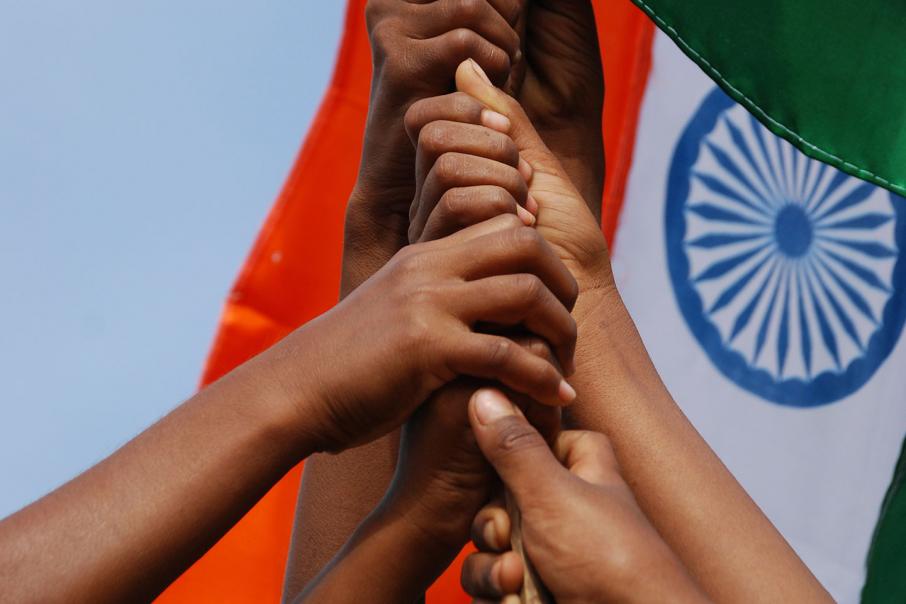 OPINION: Much has been made in recent times about the need to grow and diversify the Western Australian economy, now that the construction phase of the mining boom is over.

Less than two months ago, a new state government was elected on a promise to build the economy and create jobs. Among the many exciting opportunities for the new government and our state is the chance to grow our share of international students.

But WA is underperforming compared with other Australian states when it comes to attracting high-quality students to our universities. As a result, we are missing out on the many significant economic and social benefits of a large and culturally diverse student population.

It doesn’t have to be this way. Our geographical location and our existing relationships with our Asia-Pacific education partners put WA in a unique position to access a larger share of the global education market. It is critical that we improve our presence and profile in the region if we want to grow this valuable services export industry.

Currently, China is our largest source of international students and this trend is likely to continue. At the moment, 35 per cent of our international students come from China and this figure is expected to grow closer to 50 per cent in the next five years. However, given our geographic position as the Indian Ocean capital of Australia, we are performing well below the benchmark.

WA must move beyond its largest trading partner and tap into new markets. An obvious starting point is India, which is home to more than 1.2 billion people.

In recent weeks, I have been able to see firsthand just how much India has to offer our state. I visited the country with Prime Minister Malcolm Turnbull and Education Minister Simon Birmingham last month as part of an Australian delegation to forge deeper ties with this emerging economic superpower.

India is the prime example of a nation experiencing unprecedented population growth, which requires rapid and large-scale development in the educational and research sectors. Every year, 20 million people turn 18 in India, slightly less than Australia’s total population. This will require places for an additional 14 million students, resulting in the establishment of nearly 39,000 colleges in India.

The size and scale of this task is mind blowing.

India faces huge challenges in overhauling its education portfolio. Issues such as poor infrastructure, an outdated curriculum and lack of quality teaching staff need to be addressed. Yet I was struck by India’s bold ambition to modernise its industries and educate the nation at the same breakneck speed at which its economy is growing.

WA has much to learn from the world’s biggest democracy, which continues to grow despite limited public funding through taxation.

Take for example, our work in India on agriculture.  Australia and India share many of the same agricultural challenges and our farmers must be increasingly innovative and competitive to meet the impacts of climate change, population pressure, and increased demand for food and resources.

Researchers from WA and India have been working together on many of these issues for some time. Their efforts have already led to the design of robust varieties of pulses, oilseed crops and wheat, as well as the adoption of more sustainable farming methods and technologies.

This coincides with recent comments by WA Agriculture and Food Minister Alannah MacTiernan about the need to advance research and engagement with the state’s agriculture industry.

Late last year, WA signed a sister state agreement with one of India’s larger states, Andhra Pradesh, to collaborate in priority areas including higher education.  The potential benefits to the WA economy are significant. Andhra Pradesh is now targeting a GDP growth rate of 12-15 per cent and, as a key partner, WA must learn to keep pace.

But it’s not just a one-way street. Indian students will benefit from the high-quality educational opportunities the University of Western Australia can provide and our students and staff will also benefit from work-integrated learning and technological advances in India as part of study abroad opportunities.

By expanding our reach into India we will also be able to diversify our job market, expand our research and provide our population with the necessary skills to excel in the ultra-competitive global environment of the near future.

(Editor's note: The next edition of Business News, out on Monday May 8, will carry a detailed report on WA's low share of the international student market.)