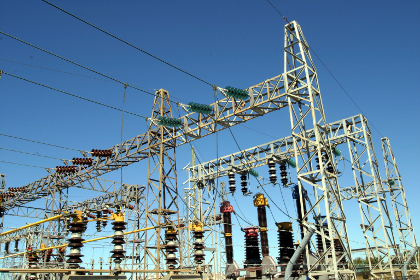 Re-merging state power utilities Verve Energy and Synergy would do nothing to lower electricity costs for consumers, according to a report from the newly formed WA Independent Power Association.

The association was established to advocate for further competition in the WA energy market, and chair Richard Harris said a remerger between Verve and Synergy would not improve competition and would create significant barriers to future private investment.

It had been a concern of state government that Verve Energy’s generation capacity was being under-utilised since the state’s energy utilities were disaggregated in 2006 but the IPA’s report, conducted by Frontier Economics, states that is more a factor of ageing power stations.

The report also found that rising costs of electricity for consumers can be largely attributed to a four-fold increase in gas prices and significant increases in network charges.

In 2010, $2.6billion had been invested in energy generation capacity in WA following the disaggregation and 2000 megawatts of generation capacity had been added to the South West Interconnected System which services the area between Kalgoorlie, Kalbarri, Perth and Albany.

“There is a misperception that remerging the two back together would bring down electricity costs… the fact is that Verve’s plant is ageing and inefficient and costs more to run than the newer infrastructure of independent power providers,” Mr Harris said.

“The findings of the report support our association’s message that it is imperative that an open and competitive market place is maintained and encouraged by the state government for the benefit of all West Australians.”