Gold and nickel miner Independence Group has announced a $280 million capital raising to bolster its balance sheet, making it the largest raising by a Western Australian company for 2016. 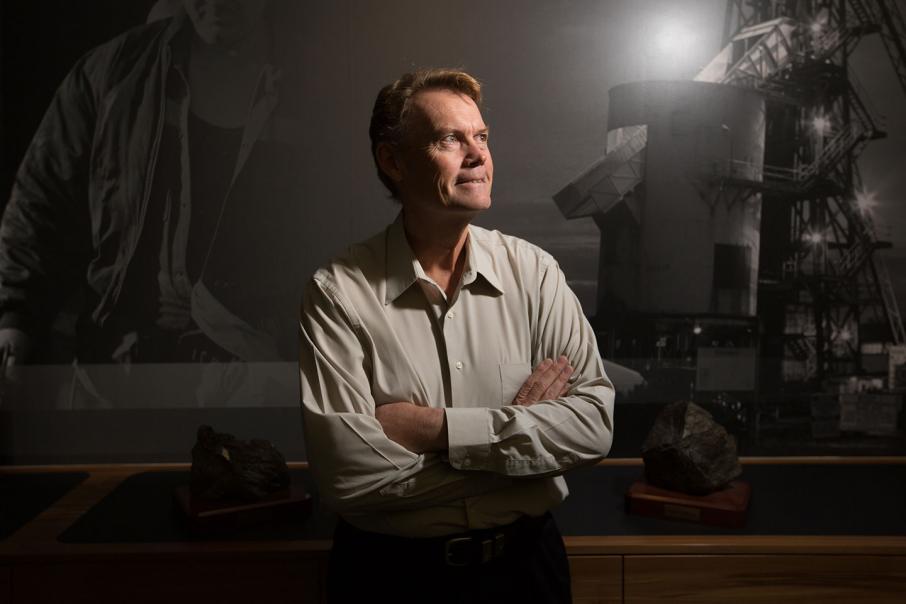 Gold and nickel miner Independence Group has announced a $280 million capital raising to bolster its balance sheet, making it the largest raising by a Western Australian company for 2016.

Independence engaged Macquarie Capital and Euroz Securities for a fully underwritten $250 million placement, with about 66.7 million shares to be issued at a price of $3.75 each.

The Perth-based miner plans to raise a further $30 million by way of a share purchase plan at the same price as the placement.

The raising is nearly three times the size of the previously largest capital raising to be undertaken by a WA-based company this year, topping the likes of Perseus Mining’s $102 million capital raising in June, and Pilbara Minerals’ $100 million raising in April.

Independence plans to use the proceeds of the raising to fund a remaining $150 million in development costs for its $443 million Nova nickel project, which it acquired last year through the $1.8 billion takeover of Sirius Resources.

The company opted to raise capital to meet the remaining costs rather than draw further on its existing debt facilities.

Independence will also use the funds to pay off about $55 million in stamp duty costs associated with the Nova acquisition.

“Our world-class Nova project is 93 per cent complete and remains on time and within budget, and we look forward to first concentrate production in December.

Independence also posted a $58.9 million net loss for the 2016 financial year, as a result of $22.8 million in impairments recorded in the first-half, coupled with costs associated with the acquisition and integration of Sirius.

The miner recovered in the last quarter with profit up from $2.8 million in the third quarter to $16.4 million, while cash on hand grew to $39.7 million.

Independence generated $105.9 million in revenue in the three months to June, to bring its total for the full year to June to $417.1 million, down from $498.6 million reported in FY15.

Independence shares were unchanged at $4.08 at 10am.