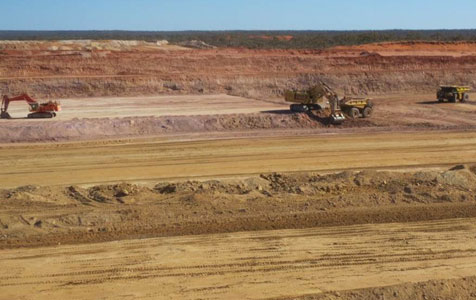 Gold and nickel miner Independence Group says its major focus for the 2014 financial year will be its Tropicana joint venture with AngloGold Ashanti, after rebounding back to profitability with an $18.4 million net profit for the year to June 30.

The company announced today it had bounced back into the black, after coping with a $285.4 million loss in FY2012, due to a $288 million impairment charge.

Independence Group will pay a final dividend of 1 cent per share.

Managing director Chris Bonwick said the company expected the ramp up of operations and low production costs at Tropicana would contribute substantially to profit growth in FY2014.