Diversified miner Independence Group has booked a $58.8 million net loss for the 2016 financial year, on the back of acquisition costs and lower commodity prices. 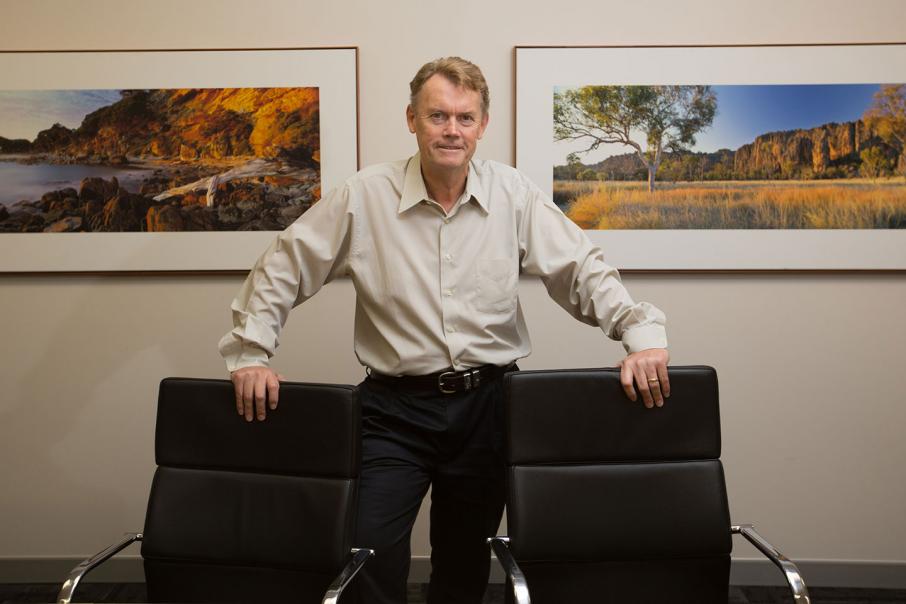 Diversified miner Independence Group has booked a $58.8 million net loss for the 2016 financial year, on the back of acquisition costs and lower commodity prices.

Earnings before interest, tax, depreciation and amortisation was 35 per cent lower to $137.5 million.

A final dividend of 2 cents per share was declared.

The net result was impacted by acquisition costs of $64 million, a $24.9 million exploration asset impairment loss, and lower commodity prices.

The company acquired the Nova nickel project during the year through the takeover of Sirius Resources.

Independence managing director Peter Bradford said FY16 had been a year of creation of the future platform of growth for the company at the bottom of the market cycle, while achieving sustainable and profitable cash flow from its producing assets.

“Development at the Nova project is nearing completion and we expect to produce first concentrates, on time, and on budget, in December 2016,” Mr Bradford said.

“Our 30 per cent holding in Tropicana continues to be a key asset of the business, delivering strong operating profit before tax of $64 million.

“We are also confident in the potential to drive a step change to the value of the asset with the Long Island study.

“Our base metals operating assets have had to adapt to lower commodity prices, however, the business has successfully lowered costs and changed production profiles, resulting in an overall profit being delivered collectively from Long and Jaguar.

“Although we anticipate continuing commodity price volatility in FY17 and potential margin pressure on some of our producing assets, we are excited to bring Nova online and unlock value at Tropicana.”