Independence Group’s Nova and Tropicana mines in Western Australia have achieved strong preliminary results, with first-half metal production exceeding guidance by around 9 per cent and 10 per cent respectively. 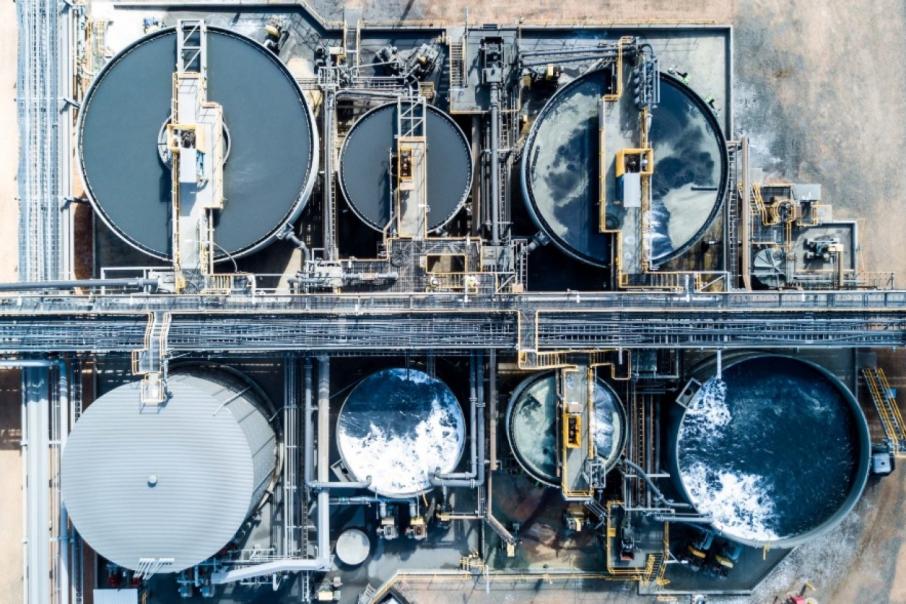 The Nova Ni-Cu-Co project is located in the Fraser Range. Photo: Independence Group

Independence Group’s Nova and Tropicana mines in Western Australia have achieved strong preliminary results, with first-half metal production exceeding guidance by around 9 per cent and 10 per cent respectively.

IGO said consistently strong operational performance at the Nova mine, located in the Fraser Range, resulted in nickel, copper and cobalt production exceeding the pro-rata guidance range for FY20.

The company holds a 30 per cent interest in the Tropicana joint venture with AngloGold Ashanti.

Independence Group managing director Peter Bradford said the results reflected the quality of both Nova and Tropicana operations but that the company would operate within guidance for the second half of the current financial year.

“Looking ahead to the second half of FY20, we are expecting Nova to maintain performance in line with guidance as we continue to focus on delivering cost improvements and continuous improvement of operational efficiencies,” Mr Bradford said.

“At Tropicana, we also expect to produce within guidance for the year, with lower gold production during 2H20, in line with our mine plan.”

The company noted nearby bushfires in the shires of Dundas and Esperance had caused unprecedented closures of the main highways used to access the Nova mine during the first half, affecting deliveries and haulages from the site.

However, Independence said there was no bushfire impact on its employees or mine infrastructure and that it did not expect any material impact on third-quarter results.