OPINION: The government seems to be having a bet each way in terms of privatising its revenue-generating assets. 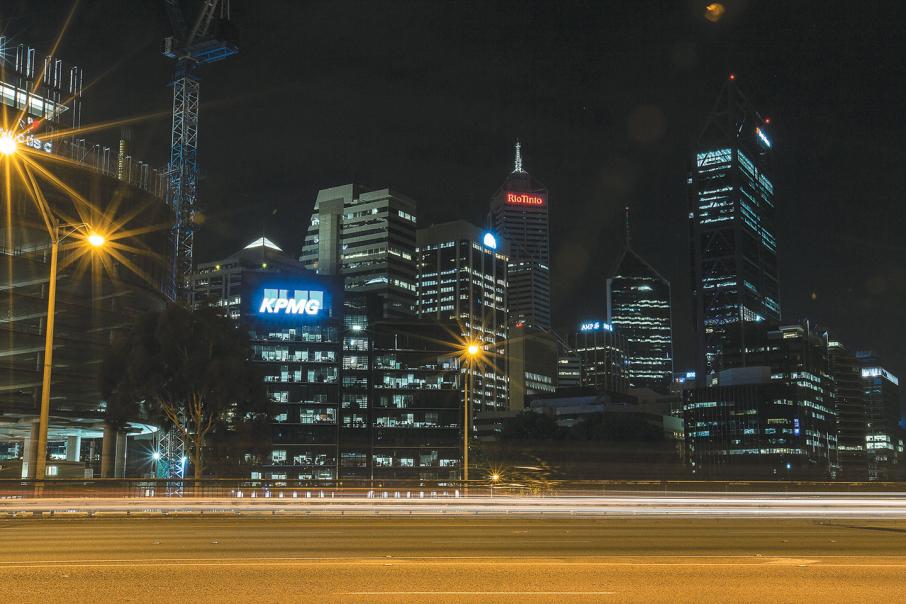 The government remains opposed to the sale of Western Power, which owns the infrastructure that transmits much of the state’s power. Photo: Attila Csaszar

“WA can’t afford to lose the revenue a publicly owned Western Power generates for the state.”

That was a key message from (then) Labor opposition leader Mark McGowan during the election campaign. Indeed, the statement remains on the premier’s website, even as he basks in the long honeymoon period granted after his election win in March.

So, on the basis of future revenues, the Labor Party rejected the privatisation push for Western Power, the operator of the poles and wires across the South West Interconnected System, which transmits electricity to industry and the bulk of the state’s population.

I have always thought this was the weakest argument in the anti-privatisation movement, because on that basis no-one would ever sell any asset, ever. The fact is for most businesses there is a price that includes the present value of future income streams.

Many in business know that those future income streams are uncertain, so a bird in the hand is worth two in the bush, as the saying goes.

That is especially the case for Western Power, as the cost of managing the poles and wires escalates, especially with the introduction of small-scale solar power into the generation mix. That is destabilising the way the grid operates, requiring many changes.

Another forced change is infill, where density is altering the electricity demand in established areas.

Further disruption includes battery storage, which is likely to play a greater role in the future, reducing demand for the grid and, therefore, revenues earned; so maybe the best idea would be to sell the asset to someone who understands these risks and is willing to pay a price that reflects the value the system has today.

Nevertheless, the government’s stated position remains opposed to any sale of Western Power. It won’t countenance selling revenue-generating assets because that is wrong, in its view (despite the possibility of reducing debt, which is a cost-generating liability).

Then, last month, faced with the debt crisis that selling Western Power would have helped alleviate, the government floated the idea the idea of selling its royalty stream on certain mineral assets.

This is lateral thinking and has some potential, in my view.

But how is that different from selling Western Power? Both are revenue-generating assets. In fact, even though the basis for royalty streams, commodity prices, are hard to forecast, there is plenty of historic data that would suggest a value going well into the future – decades, maybe even centuries.

By comparison, the future revenue-generating ability of Western Power may be much harder to predict. Disruption taking place suggests that within years, rather than decades, the cost of managing the system could quite possibly be higher than revenue earned.

Surely that is the asset you sell?

Of course, royalty streams don’t have union workforces behind them, with workers that can demand higher wages or go on strike. They also don’t have subsidised pricing structures that can be exploited for political gain, costing some parts of the community more than others. And, they don’t have infrastructure that people see every day; eyesores that are costly to maintain and come with risks, such as causing fires.

If you were going to sell a revenue stream, wouldn’t it be the one with all these potential variables on the downside, rather than a passive asset, one that requires little management except the auditing of how much ore was dug and shipped out?

While I am beating up on the new government, I have to let my voice be added to the many who shake their heads in bewilderment at Mr McGowan’s view that beer sold in the new football stadium be exclusively low alcohol.

This wowserism is ridiculous. This is not an argument about general seating versus corporate boxes, where wait staff have much greater line of sight on the effects of consumption on their guests.

In my view, the conditions that led to the crackdown on alcohol at sporting venues are diminished. People are much better behaved, service standards have improved and the laws allow venues to manage bad elements more easily.

I was present at the WACA Ground in the 1980s when hooligans disrupted the game, including a pitch invasion that resulted in bowler Terry Alderman hurting his shoulder. Mid-strength alcohol doesn’t stop people being silly, but the WACA has been free of such incidents ever since.