Alcoa of Australia, Bankwest, Curtin University and Shell Australia have been recognised as the best businesses in Western Australia for implementing gender equality measures. 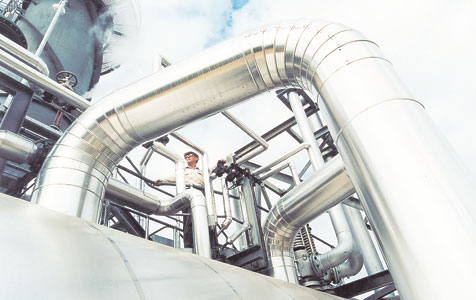 Alcoa of Australia, Bankwest, Curtin University and Shell Australia have been recognised as the best businesses in Western Australia for implementing gender equality measures.

According to the Workplace Gender Equality Agency, 90 organisations across Australia have received the commendation, which recognises employer strategies such as pay transparency and parental leave for fathers.

WGEA director Libby Lyons said despite more rigorous criteria this year, she was pleased to see there had been an increase in recipients, up from 76 last year.

“These employers are at the frontline of driving positive change as they set the gold standard for inclusive workplaces,” she said.

Alcoa of Australia managing director Michael Parker said he was proud that a long-term commitment had resulted in the company - which operates bauxite mines and alumina refineries in WA - being recognised by the WGEA for its gender equality activities for 13 years running.

“This is a continuous journey and we still have a way to go to ensure women are well represented across all aspects of our workforce,” he said.

Bankwest managing director Rob De Luca said the award was the bank’s second citation in a row from WGEA and recognised a strong commitment from leaders to be more inclusive, pursue diversity, and offer flexible working conditions.

Mr De Luca said women made up 59 per cent of the Bankwest workforce, and it was working to lift female representation in key roles, with women currently holding 35 per cent of leadership positions.