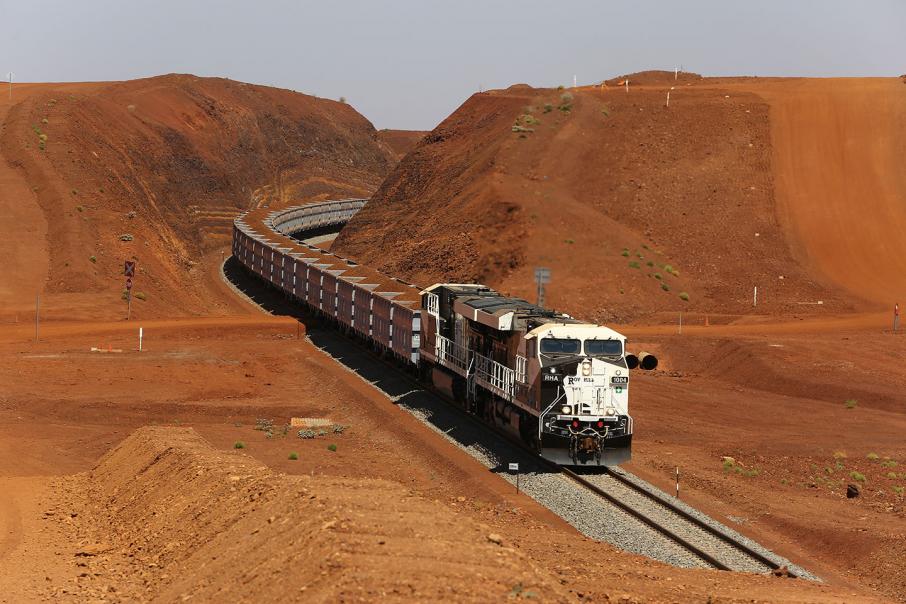 Roy Hill is switching tracks for its explosives contract.

It follows the company’s December announcement that its current explosives contract to BHP Billiton will expire in November 2019.

Incitec estimated the Roy Hill contract loss will hit its net profit after tax by about $50 million in the next four years, with the biggest impact coming in the 2020 financial year, a reduction of $22 million.

That was because of contractual commitments to Incitec’s third-party ammonium nitrate supplier, according to a release today.

But the company flagged it may be able to ameliorate some of the damage through new commercial arrangements.

The loss of the BHP contract was estimated to cost about $35 million, Incitec had projected.

WA manufacturers in the explosives supply business include Wesfarmers subsidiary CSBP, which has a plant at Kwinana, and Yara Pilbara Nitrates, which is owned by Norway's Yara International and Australian company Orica.

Although the Roy Hill announcement was made after the close of the market, shares in Incitec had  fallen 1.5 per cent to be $3.86 each at the close.