Incentives the hook for new CEOs 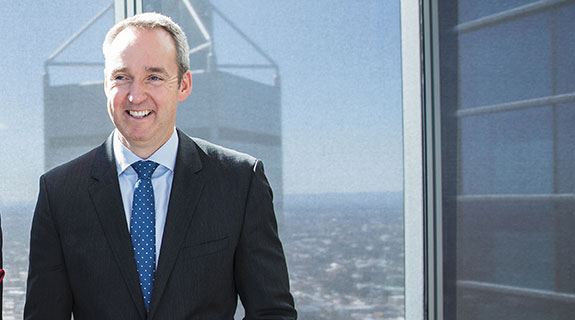 Newly appointed chief executives in Western Australia are mostly receiving lower salaries than their predecessors, but retaining plenty of upside through incentive schemes, a survey of nearly 40 new CEO pay packages has found.

That’s not counting the many struggling exploration companies in Perth, where chief executives have taken non-executive roles to preserve cash.

Interestingly, the biggest salary is being paid by an Adelaide company.

Santos has lured Clough chief executive Kevin Gallagher across the Nullarbor with a salary package starting at $1.8 million a year.

Close behind is BHP Billiton spin-off South32, which is paying chief executive Graham Kerr fixed remuneration of $1.77 million per annum.

Mr Kerr’s remuneration package was criticised by the Australian Shareholders’ Association, primarily on the basis the incentives were too generous. The ASA believes the maximum remuneration, including incentives, should not exceed three times the base salary.

Mr Kerr’s case is complicated by different ways of measuring the value of his incentive schemes.

If the incentives are measured on face value, his maximum possible income is $10.7 million.

On this basis, it estimates Mr Kerr’s target remuneration is $6.1 million.

The ASA praised other aspects of South32’s incentive scheme, including the use of a four-year appraisal period.

South32 shareholders have expressed strong support for the company’s plan, with 94 per cent voting in favour at the company’s annual meeting last month.

There is considerable variation in the incentive schemes offered by other WA companies, but none appears to be as generous as at South32.

In most cases, the maximum possible incentive (short term and long term combined) is between 100 and 150 per cent of base salary.

Four recent appointments illustrate the trend toward lower base salaries.

Atlas Iron managing director David Flanagan is paid a salary of $669,790, whereas his predecessor was paid $797,000 before the company started cutting executive remuneration last year.

Equipment supplier Emeco Holdings made an even bigger cut.

The most significant cut was made at mining contractor Macmahon Holdings.

New chief  Sybrandt Van Dyk is paid $585,000 after adjusting for a nine-day fortnight in force, nearly half the amount paid to Ross Carroll.

While many companies have been cutting salary levels, there is surprisingly little innovation in how salary packages are structured.

His $350,000 remuneration package is split 50:50 between cash and shares, giving him a strong incentive to sustain the share price. 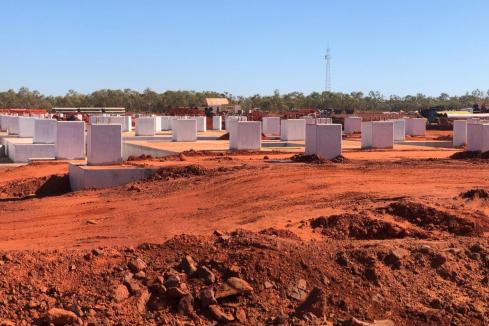 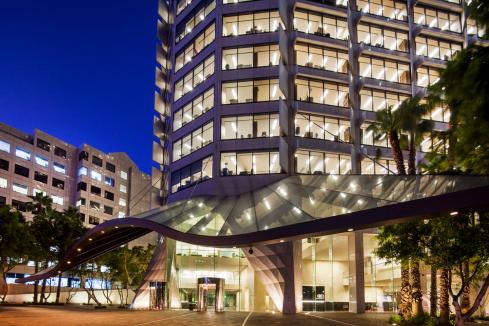