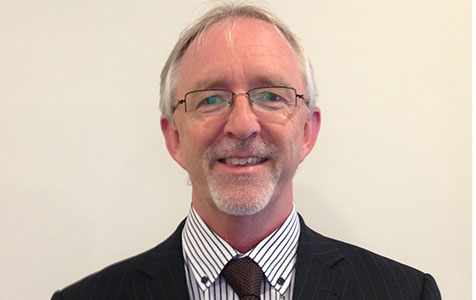 At 3.3 cents per share the raising was over-subscribed, with the company placing just over 78 million shares and remaining under its placement capacity.

The board has said it will not be asking for shareholder approval, as it is below the 25 per cent placement threshold.

The successful placement comes after the company announced exploration results at its Commonwealth Project, near Orange in NSW, indicated higher mineralisation than had previously been estimated.

Impact has been listed since 2006, when it issued 25 million shares at 20 cents.

Managing director Dr Mike Jones said it was a good result in a difficult market.

“This is an outstanding result for Impact and its shareholders in this very difficult time for junior exploration companies,” he said.

“We were looking to raise between $2 million and $2.5 million and so to close oversubscribed is a testament to the great results we have got at our New South Wales projects.”