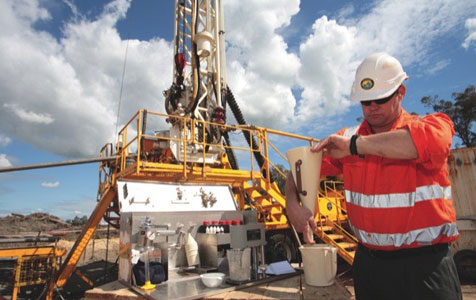 Drilling fluids specialist Imdex has sold part of its stake in Sino Gas & Energy, to raise around $24 million.

The Perth-based company announced today it had sold 130 million shares in the Chinese company, which is developing a world-scale gas project in China.

Imdex said it had no intention of selling of its remaining 9.7 per cent interest in Sino.

“The sale proceeds will put Imdex in a strong cash position and provide greater financial flexibility in pursuing a number of growth initiatives, particularly in the oil and gas sector and technology development,” the company said in a statement.

At close of trade today, Imdex shares were down 1.8 per cent, at 82 cents. 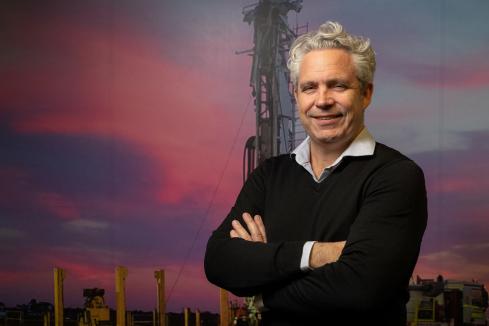 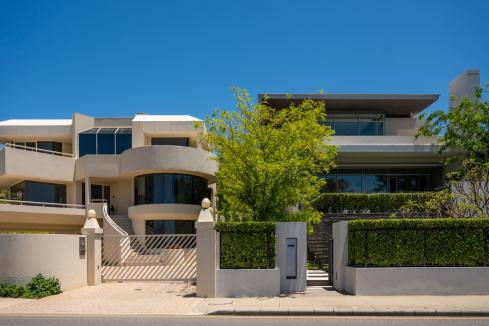 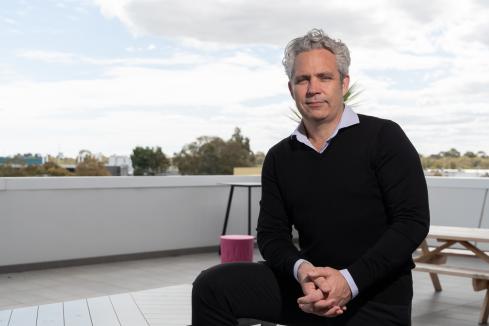 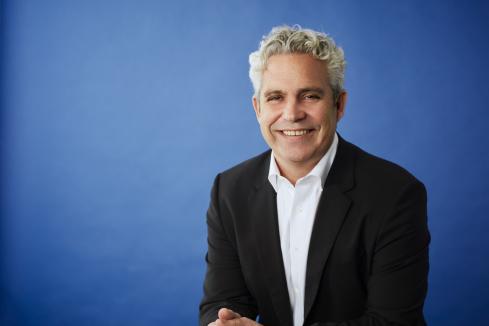