Image Resources has launched a $25 million capital raising that will contribute to the construction of its Boonanarring mineral sands project near Gingin, which is targeting production by the end of the year. 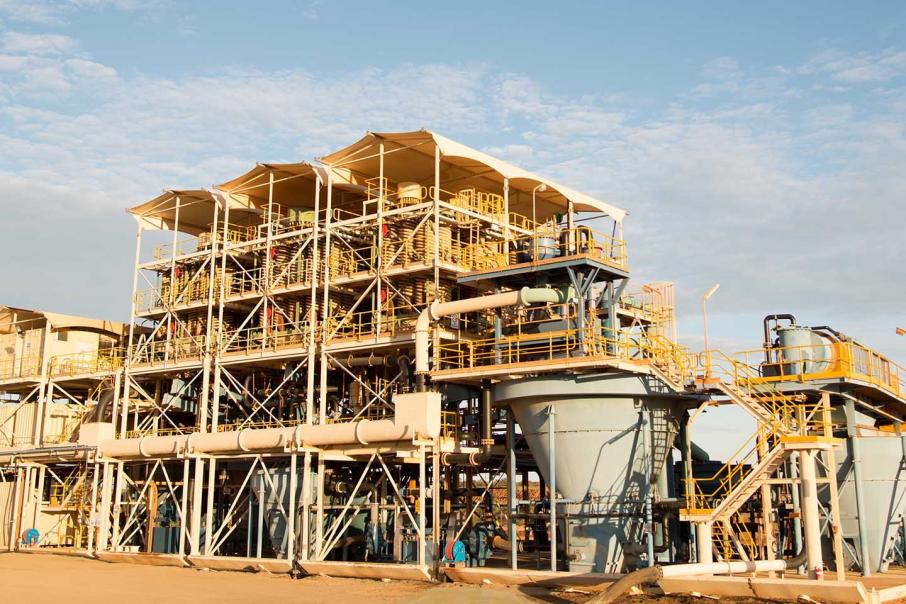 Image's wet concentration plant in Mindarie is set to be relocated to Boonanarring.

Image Resources has launched a $25 million capital raising that will contribute to the construction of its Boonanarring mineral sands project near Gingin, which is targeting production by the end of the year.

Perth-based Image has entered into two equity subscription deeds to fully underwrite the issue with private companies Vestpro International and Million Up.

Image will issue 250 million shares at 10 cents each with Euroz Securities acting as sole lead manager and sole bookrunner to the placement.

Vestpro will take a 10 per cent stake in the company and will be offered a position on Image’s board following the raising.

Funds from the raising will be used for construction of an open cut mine and wet concentration plant at the Boonanrring project.

“Completion of this equity raising is the final step for full funding of the project which opens the door for work to begin on site construction and paves the way for the company’s long awaited and anticipated march to production,” managing director Patrick Mutz said.

The project is forecast to cost $52 million with a construction time of about six months.

The announcement of the capital raising comes after the company said last week it had entered into a $50 million debt facility to help fund the project.

Image entered into a trading halt this morning with its shares last changing hands for 11 cents each.