Iluka Resources boss Tom O’Leary says the company will swing the axe on 90 jobs after revealing a $201 million impairment and flagging a net loss of up to $230 million for 2016. 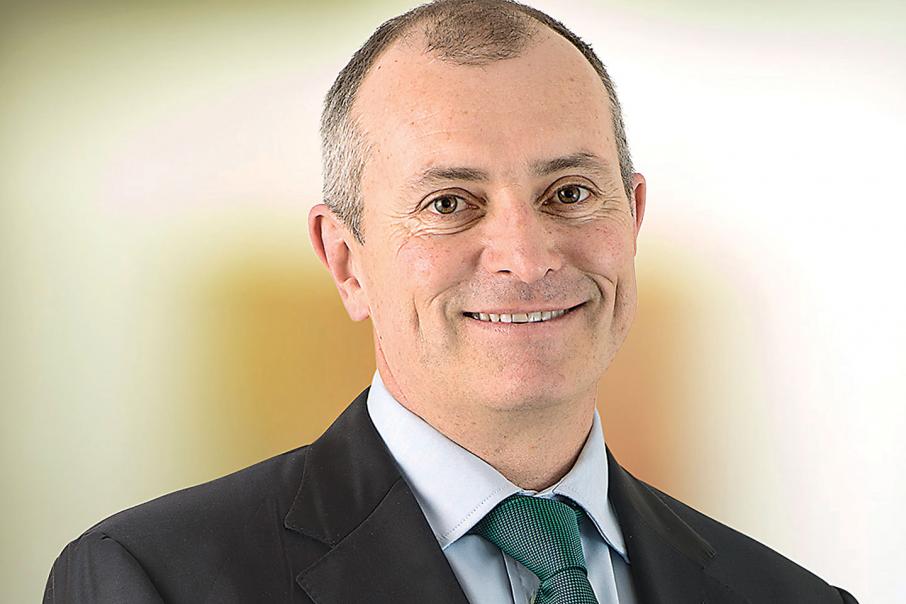 Tom O'Leary says the company has written-down assets in the Murray Basin.

Iluka Resources boss Tom O’Leary says the company will swing the axe on 90 jobs after revealing a $201 million impairment and flagging a net loss of up to $230 million for 2016.

Mr O’Leary told the market today that, following a sustainable business review to remove costs from the Perth-based business, the company had made the decision to make about 90 roles redundant, with the majority being support functions.

A number of exploration and other activities have also either ceased or undergone spending cuts.

Mr O’Leary also said that, following a review of the business, Iluka would record a non-cash impairment of $201 million pre-tax in its FY17 statement, with the majority attributed to its operations in the Murray Basin.

About $25 million of the impairment was attributed to mine reserves in Perth and the Murray Basin.

“Our review has been aimed at generating shareholder value and, with the completion of the Sierra Rutile acquisition, Iluka has added a large, long-life asset with strong growth potential,” Mr O’Leary said.

“It’s against that backdrop that we’ve reviewed the likelihood of developing some of Iluka’s mineral deposits in Australia and the US.

“It has necessitated the write-down of some assets, particularly in the Murray Basin, which have been idled for some time, and where the carrying value is not supported by planned activities.”

As a result, Iluka has forecast a full-year net loss of between $220 million and $230 million, with net debt sitting at $506 million as of December 31.