Tom O’Leary has resigned as head of Wesfarmers’ chemicals, energy and fertilisers division to take the top job at mineral sands miner Iluka Resources, following in the footsteps of his predecessor David Robb. 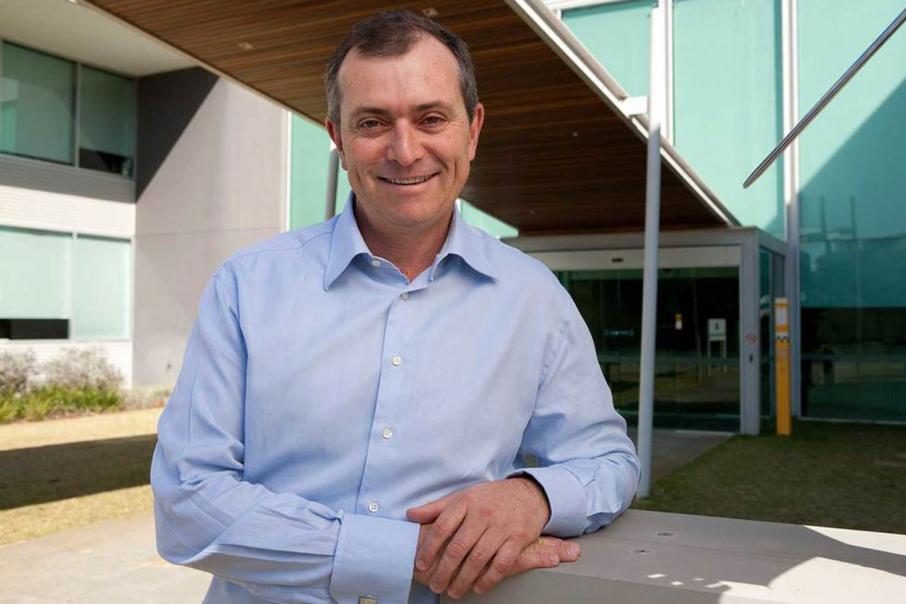 Tom O’Leary has resigned as head of Wesfarmers’ chemicals, energy and fertilisers division to take the top job at mineral sands miner Iluka Resources, following in the footsteps of his predecessor David Robb.

Mr O’Leary will become chief executive and managing director of Iluka when he joins the company in September, replacing Mr Robb who served in the role since 2006.

His appointment to Iluka follows a similar path to that of his predecessor.

Mr Robb, who announced his plans to retire earlier this year, joined Iluka as managing director after serving as head of Wesfarmers Energy, as well as executive director of the group.

“He has a depth of business development and capital deployment experience, including major transactional experience.

“Tom provides an important continuity in terms of the capital disciplines and capital allocation abilities that I know our shareholders regard highly as distinguishing features of Iluka.”

Mr O’Leary leaves Wesfarmers after 16 years with the group, serving most recently as managing director of its newly formed WesCEF division.

He previously led Wesfarmers Energy and was executive general manager of the group prior to that.

Mr O’Leary will receive a fixed remuneration of $1.4 million, which will be reviewed annually.

Wesfarmers managing director Richard Goyder congratulated Mr O’Leary on his new role, and thanked him for his 16 year-tenure with the group.

“Tom’s enormous contribution to Wesfarmers included playing very important roles in the integration of Hardwarehouse into Bunnings, following the takeover of Howard Smith in 2000 and in the acquisition of Coles in 2007,” Mr Goyder said.

In filling Mr O’Leary’s gap at Wesfarmers, WesCEF COO Ian Hansen will remain in his role and will report to Rob Scott, who manages the group’s industrials division including WesCEF.